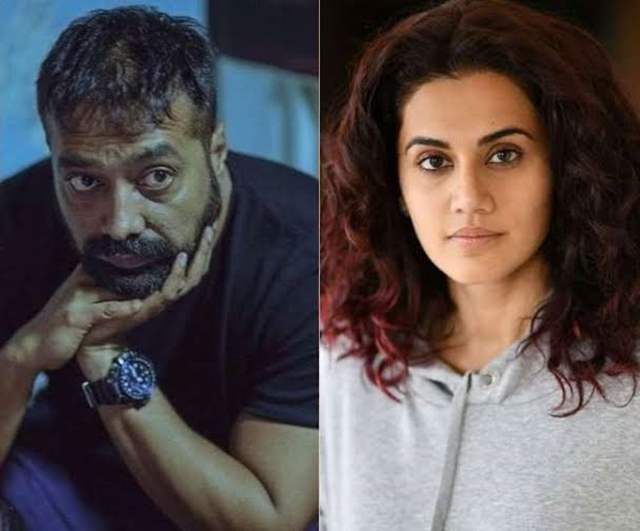 Since yesterday, things were rather problematic for actor Tapsee Pannu and filmmaker Anurag Kashyap where it was reported that the Income Tax department raided their properties. Reportedly, it was in regards to tax evasion charges against production house Phantom Productions which got dissolved in 2018.

While they were questioned already, now the IT department has issued an official statement on the same. As reported by ANI, the statement read, "I-T Dept is carrying out search & survey operations which started on Mar 3 on 2 leading film production companies, a leading actress and two talent management companies in Mumbai. Search operation is being carried out at Mumbai, Pune, Delhi and Hyderabad: Spox, CBDT." The next part of the statement as reported by ANI on Twitter read, "28 premises being covered in different locations which incl residences & offices. During search, evidence of suppression of income by leading Film Production house compared to actual box office collections unearthed. Discrepancy of around Rs 300 cr unearthed."

"Evidence related to manipulation, under-valuation of share transactions of the production house, having tax implication of about Rs. 350 cr found and is being further investigated. Evidence of cash receipts by the leading actress amounting to Rs 5 crore has been recovered," the statement read further. Check out the full statement here

Both Pannu and Kashyap are yet to publicly comment on the same.

1 months ago Mindless govt targeting their critic celebs and intimidating them.