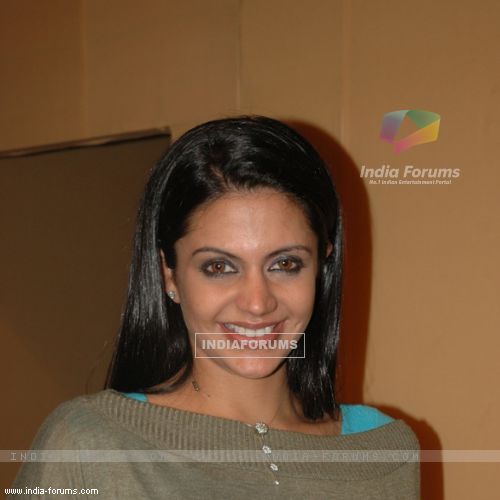 Actress Mandira Bedi, who delivered a power-packed performance as government agent Nikita Rai in 24 tele-series, says the success of the TV series led producers to offer her three more such roles.

Mandira, best remembered as the strong protagonist of "Shanti", returned to the fictional world on the small screen after nine years with "24", which marked Bollywood actor Anil Kapoor's debut on TV.

"It was exciting. It was a character that I really enjoyed playing and I got three more roles (such as that) after that show. This means that people could only see me as a cop (female investigative officer)," Mandira told reporters here during a recent visit to open an apparel store.

"24", an adaptation of an American TV series of the same name, traced Anti-Terrorist Unit chief Jai Singh Rathore's struggle to prevent the assassination of the prime ministerial candidate, and to save his own wife and daughter who get kidnapped by terrorists simultaneously.

Mandira played Jai Singh Rathore's associate in the show, and she wore well-fitted shirts and trousers, teamed with a crop hairdo to suit her role.

She feels that reaction towards her character from fans made her feel that "women with short hair now do have a say on both big or small screen."

She also informed that the scripting of season two of "24" has started and it will go on the floors soon.

Mandira Bedi opens up about Adopting daughter Tara and reveals she has ...