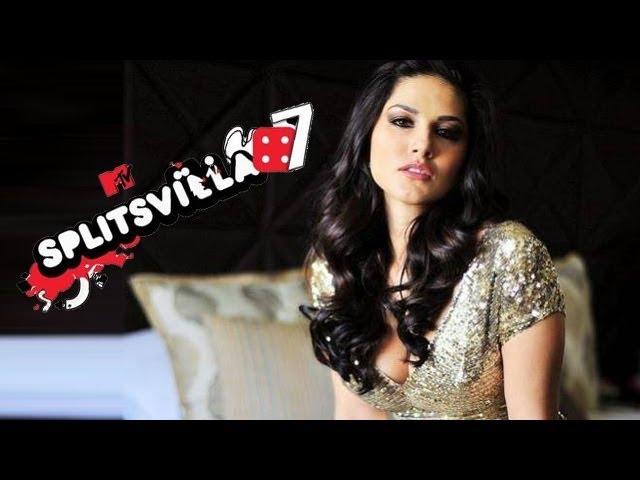 MTV Splitsvilla 7 a reality show of MTV India has come up with several series. The show is quite similar to that of American dating reality show Flavor of Love.

This show as we know revolves around young boys and girls trying to secure a place in Splitsvilla a 'Villa' which also  focuses on the  'hunt for love' show where boys and girls compete and complete the tasks to stay in the competition. They mingle with the contestants to find love. Mainly we get to see a lot of fights, jealousy, hatred, friendship, backstabbing and ditching in the show. The ultimate power lies with the King and Queen who dump boys and girls.

Last season of the show i.e 6th season was hosted by Sherlyn Chopra and Nikhil Chinapa which was tagged as 'Hot as Hell'. There were 9 boys and 9 girls in Splitsvilla 6. The entire episodes' gist was hosted by Sana Saeed.

According to sources, "Splitsvilla is now coming up with a new season which will feature celebrity participants in the show unlike previous seasons. There will be seven male celebrities with 20 female participants. There are few names confirmed on the show which are Mr. Asia Mayank Pawar and Ashwini Kaul from season 6. Popular TV actors like Ayaz Ahmed who has debuted as a contestant in MTV's show Roadies, later did several shows and got his fame as a gangster Raghu in Life OK's Do Dil Ek Jaan opposite Nikita Sharma. Shravan Reddy who was last seen in Bindass' Yeh Hai Aashiqui was paired opposite elegant Barkha Bisht Sengupta, then it is Abhishek Malik who has won Mr. Delhi title in 2009 did several shows and last seen in the Zee TV's show Punar Vivaah Ek Nayi Umeed in double role as an antagonist."

The source further adds, "There is one more name confirmed of Rishab Sinha who got his fame in the recent released movie Kaanchi and was loved as Ayaan in Qubool Hai where he was roped in as a parallel lead opposite Surbhi Jyoti and Karan Singh Grover."

The show will be hosted by Sunny Leone and Nikhil Chinapa. Nikhil was seen hosting its previous season as well.

6 years ago RishaB All D Bst.. But here I am for Ur Rockstar #KSG.. Wat about agr wo SpilitsVilla mai aajaye.. It will b soo much fun..

6 years ago Love u karan!! Missing u loads!! Haaaye when will this film will get over and releases!!&lt;3&lt;3&lt;3

6 years ago Surbhi Jyoti, you are beautiful

Surbhi Jyoti, you have the cutest of all dimples. Its no wonder you are called the dimple queen ever so often, Surbhi Jyoti

6 years ago Surbhi Jyoti, you are beautiful

Surbhi Jyoti, you have the cutest of all dimples. Its no wonder you are called the dimple queen ever so often, Surbhi Jyoti

Surbhi Jyoti, hoping to see you soon in a movie with KSG as the lead with you.

Surbhi Jyoti, KSG and you rocked together off and on screen

Surbhi Jyoti, the queen of expressions.