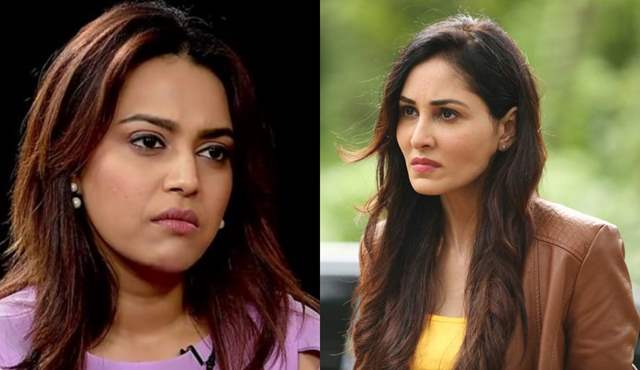 The nation is currently battling the deadly Coronavirus that has attacked the whole world. Owing to the growing cases in the state, the Chief Minister of Maharashtra has laid down strict guidelines for the citizens to follow in the wake of the global pandemic whenever stepping out of their homes.

Also, he has requested everyone to not leaves their homes unless it's extremely important.

Keeping all the rules and regulations in mind and following all the precautionary measures laid down by the government, B-townies have been stepping out and commencing their work that was kept on hold for almost a year now.

Recently, the team of Jahan Chaar Yaar started shooting for the film in Goa and now we hear, soon after kick-starting with the schedule, actress Pooja Chopra who plays one of the protagonists in the film got injured while shooting a scene with Swara Bhasker.

A source close to the actress revealed to us,

Pooja Chopra is shooting in Goa for Jahan Chaar Yaar, she got hurt on her face while shooting a miff scene between her and Swara Bhaskar. Shooting in the time epidemic become a challenge for the makers, so keeping the seriousness of the situation in mind Pooja took the necessary treatment, hid the mark with make-up and continue shooting despite the pain. 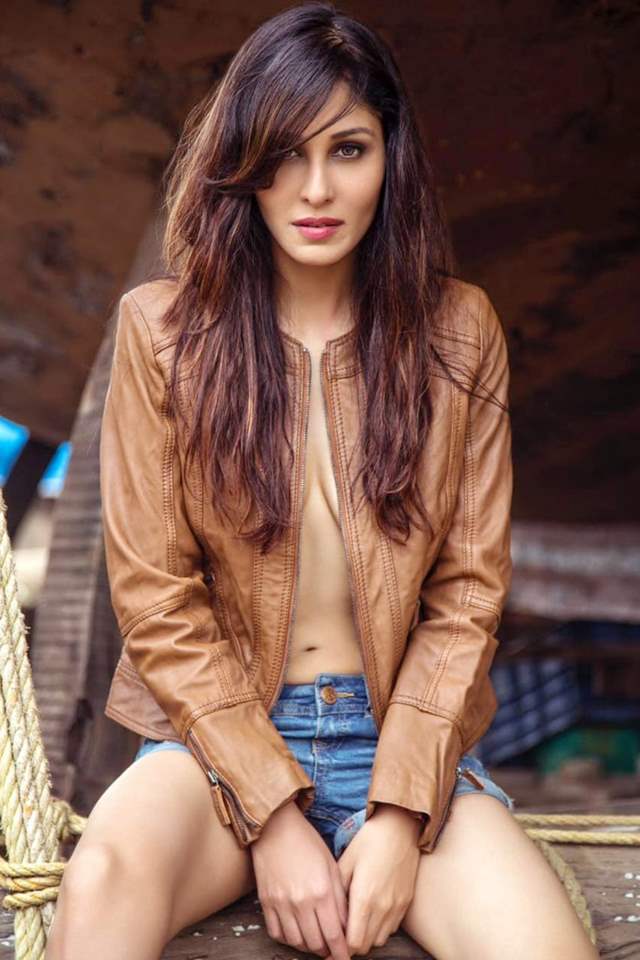 ‘Jahaan Chaar Yaar’ is a story of four friends, trapped in a rut of hapless monotony. With grown children and distant husbands, their middle-class lives have nothing to look forward to, until a getaway to Goa turns into a thrilling roller coaster they never bargained for. Their journey from demure housewives to daring dames forms the crux of the movie.

+ 2
1 months ago I wish her a speedy recovery