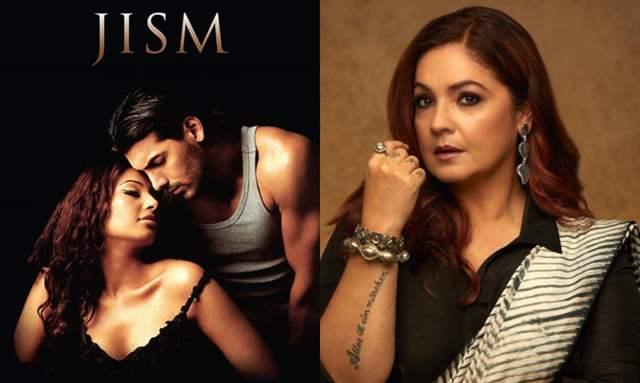 Bollywood has undergone huge changes since the MeToo movement first hit the industry. While the concept of an intimacy coordinator is fairly niche in Bollywood, hiring them is still not as regular practice as in the west. An ‘Intimacy Coordinator’ helps help choreograph scenes involving nudity or sexual content.

Pooja revealed that she had told Bipasha Basu that as a woman and as an actor she won't be asking her to do anything that she is not comfortable with.

The Bombay Begums actress spoke about the intimate scenes and how Bipasha had to seduce John Abraham. Pooja told Bipasha it has to be convincing and that she can't be awkward or hesitant, but she has to decide how far she wants to go.

"The film had no nudity, but there was un-held-back sexuality, she had to seduce John Abraham. I told her it has to be convincing, you can't be awkward or hesitant, but you decide how far you want to go," she added.

Pooja made her acting debut at age 17, in 1989 with Daddy, a TV film directed by her father Mahesh Bhatt. She had been away from the silver screen for a long time and recently made a comeback with a web series. The critically acclaimed series - Bombay Begums, has been making it to the headlines for all the right reasons. On the other hand, Pooja received immense praise from all sides for her performance in the series.

Before this, Pooja made a special cameo appearance in Mahesh Bhatt’s ‘Sadak 2’. The movie starred Sanjay Dutt, Aditya Roy Kapur and Alia Bhatt in the lead roles.