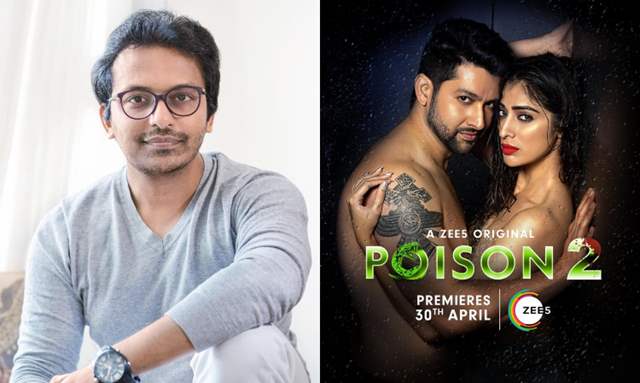 Covid-19 situation has changed the process of casting in Industry. I am the one who never believed in digital auditions but, I would rather say our upcoming project Poison 2 can be used to do the case study on transformation of casting process with a new way of observing skills to train all aspiring casting directors.

Our major casting was done digitally and so has set the new process all together during these tough times. In fact, now we prefer online live auditions over one on one studio sessions and this is the new normal and pattern followed at Parag Mehta Casting.

Poison 2 trailer does enough to build intrigue for a web series in the mould of a sexy thriller. It marks Aftab’s digital debut. Web series is directed by Vishal Pandya, casting by Paragg Mehta and produced by Panorama Entertainment & Bombay Media Works.