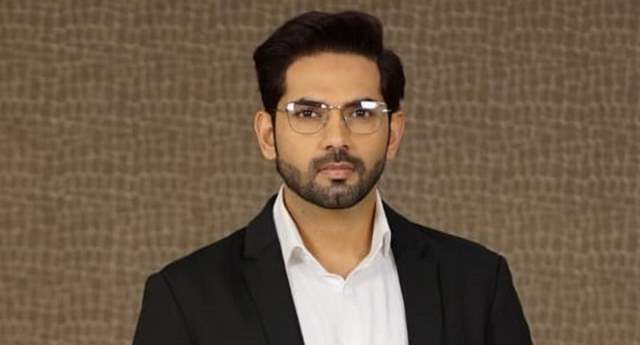 After winning viewers over with his bad-boy character as Siddhant Sinha in &TV's Ghar Ek Mandir-Kripa Agrasen Maharaja Ki, popular actor Ankit Bathla will now play Siddhant's twin brother Vedant Sinha. Siddhant will receive bail from his twin brother, Vedant Sinha, a well-known criminal lawyer and will go to any extent to get justice for his brother Siddhanth. After Siddhanth shot Genda (Shrenu Parikh) and her father-in-law, he was put behind bars and now will make a comeback to create more havoc and high-voltage drama in the Agarwal family.

Talking about his new character Ankit Bathla says, “Vedant, my character, is a well-known criminal lawyer who has won some of the most difficult cases in the past. Unlike Siddhant, he respects women and knows how to act in their presence. He will enter Genda's (Shrenu Parikh) life, bringing a new twist in the show."

Sharing his excitement of playing a double role, Ankit Bathla shares, “I have never played a double role in my entire career, but it has always been on my bucket list after hearing about the amount of preparation that goes into it. It is undeniably a difficult role to play because you must simultaneously inhabit two characters and give equal justice to both. Taking on two roles necessitates a lot of creative thinking, visualization, and, of course, hard work. The most difficult aspect of the process is reacting differently to your dialogue. But it has been an incredible experience. There is a lot to learn as an actor from this, and I am thoroughly enjoying it”. He further adds, “The audience adored Siddhant Sinha’s character, and I have received a lot of appreciation praising my character and work. So much so a couple of our enthusiastic viewers have created fan clubs on Instagram on the character. It only shows how much they have enjoyed watching my character’s journey. It makes me ecstatic to see the tremendous love and affection it has received. Now I hope that my new character Vedant will have the same impact on the viewer's mind and raise the drama quotient." 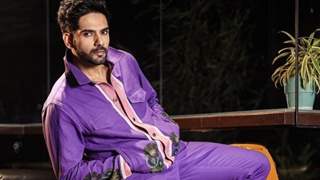