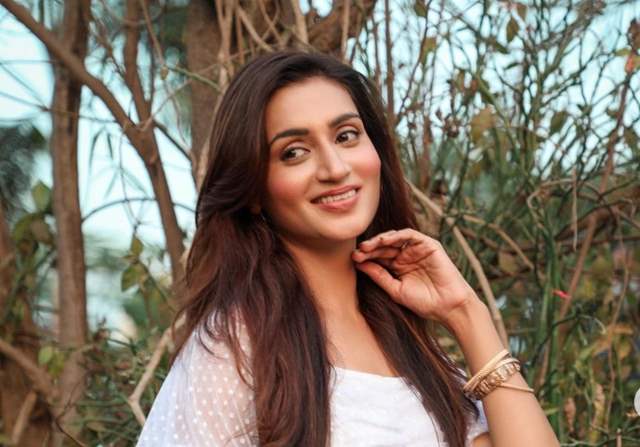 Actor Piya Valecha, who has been seen in shows such as Bahu Hamari Rajni Kant and Dilli Wali Thakur Gurls, says she would love to return to work, but is looking for characters that suit her age.

She says that actors are often typecast on the small screen and she wants to be very particular of the roles she takes up.

"I do not wish to play roles that require me to age on screen. I want to play characters who are as old as me. I understand that as an actor, all roles can be challenging. But in our TV industry, there exists a culture of typecasting. So, if once I age on screen, then it will be difficult to get roles of my actual age," she says.

"I feel web shows are really being loved these days. The platform is giving work to many talented TV actors. It is as significant as Bollywood and television. So, I'm also keen to take up a web show next," she says.