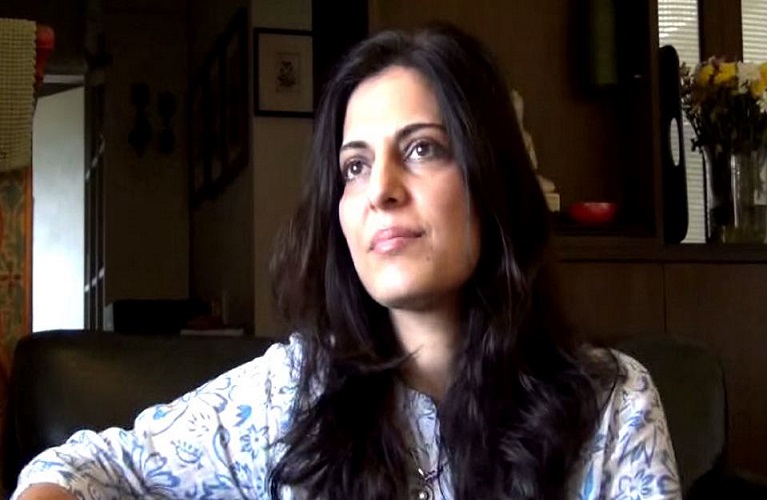 The writers are the finalists of the National Film Development Corporation (NFDC) India's Romance Screenwriters' Lab 2015.

The six final scripts are "Chitrangada: Body, Speech and Mind" by Abhyuday Khaitan, "Fly Me to the Moon" by Vivek Raju, "Matsyagandha" by Pooja Gupta, "Tatevik" by Samimitra Das, "The List" by Varun Oberoi and "You've Been Pinged" by Smita Kapoor Das, read a statement.

The Romance Screenwriters' Lab is part of NFDC Labs' ongoing initiative to develop original voices and stories from India. The selected participants work with mentors to explore their stories in one-on-one as well as group sessions and master classes.

The participants will also get a chance to pitch their scripts to producers and investors in a specially designed session during Film Bazaar, the annual international film market, held alongside the International Film Festival of India (IFFI).

Aimed at domestic as well as international markets, these projects will be mentored by Chaturvedi, Katariya and Faisal.