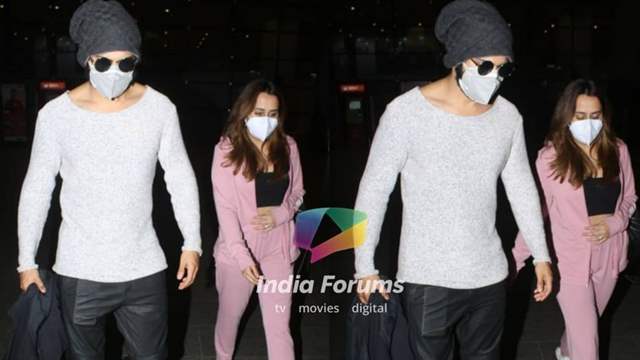 Childhood sweethearts Varun Dhawan and Natasha Dalal got married in Alibaug on January 24, 2021. The couple tied the knot in an intimate ceremony in presence of family and friends.

Varun and Natasha sadly did not get the chance to go for a honeymoon as VD had to get back to work right after his wedding.

Last month, the actor had jetted off to Arunachal Pradesh for the shooting of his upcoming film ‘Bhediya’. Making the most of the opportunity, his wife Natasha joined him in the North East and the duo spent some good time between shots.

On Wednesday evening, Varun and Natasha arrived back in the city and were spotted at the Mumbai airport. The couple looked their stylish best as the cameras captured them. While VD looked dapper in black pants and grey sweatshirt, his wife Natasha opted for a cute pink co ord set. 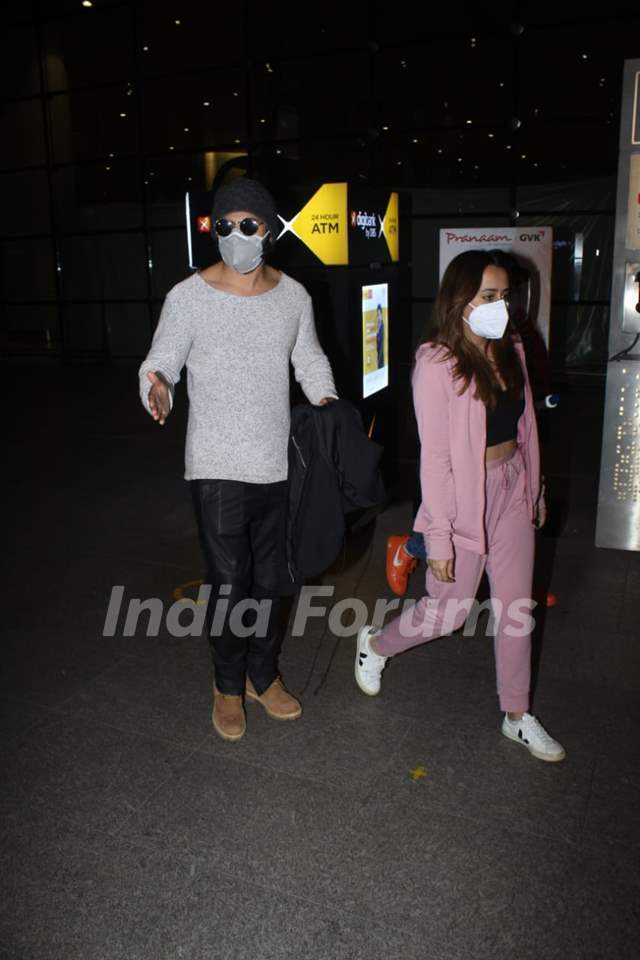 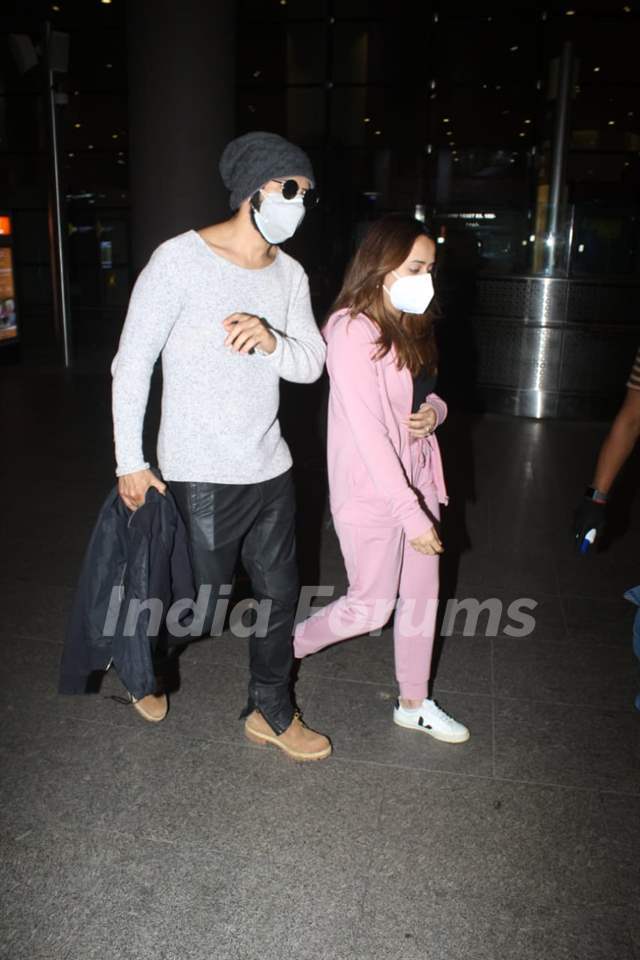 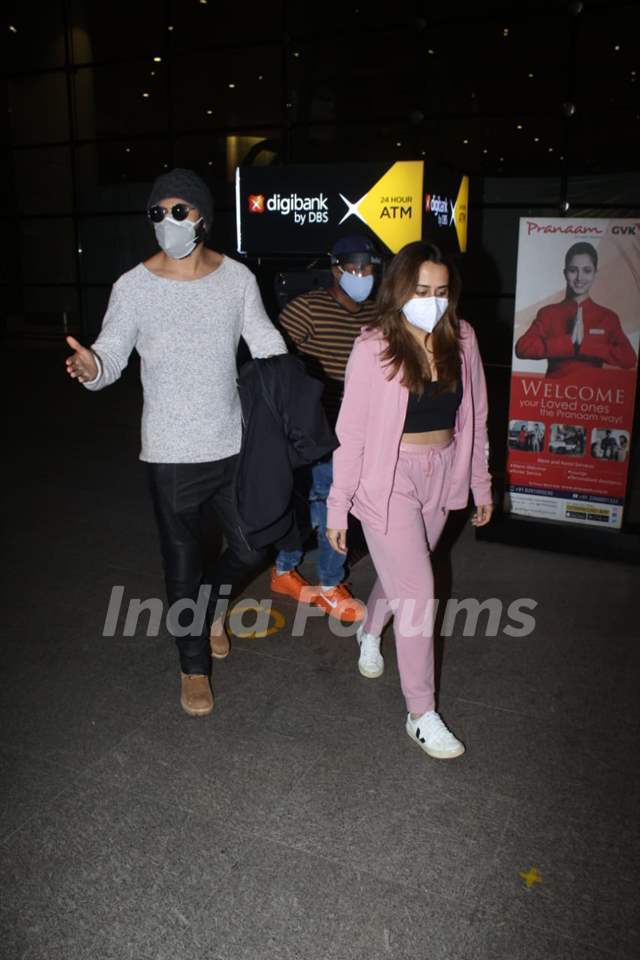 The team of Bhediya recently wrapped up the Arunachal Pradesh schedule of their upcoming horror film. The leading actors Varun Dhawan and Kriti Sanon had taken to social media to share some pictures and announce the film’s wrap up. Directed by Amar Kaushik, the film also stars Abhishek Banerjee in a key role.