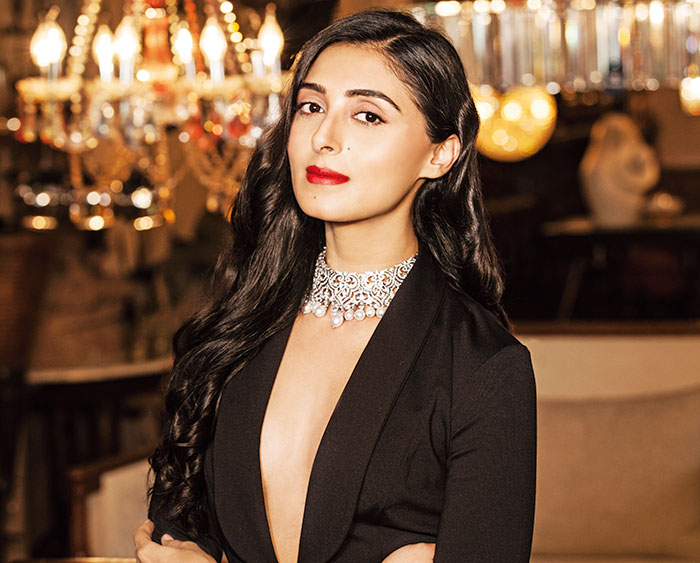 "The best compliment that I received today was from Helenji. She had come for the screening and she told me that she liked my dance a lot. And that is a big compliment because I'm a huge fan of her. No dancer in Bollywood was better than her. So, when she says something like this, it is a big achievement for me. That was really sweet," Pernia told media at a special screening of her film which was released on Friday.

Pernia is playing a courtesan in the film, thereby making dance a crucial component of her performance, while Helen was renowned for her dance moves for almost four decades.

Sonam Kapoor, Sasha Agha, Javed Jaffrey, and Dia Mirza were some of the other attendees of the screening and all of them were applauding the work of director Muzaffar Ali and of the actors Imran Abbas and Pernia.

Pernia is currently going through something every debutante goes through. "I'm very excited since it's obviously my first film, along with a hint of nervousness. It felt good in the couple of screenings we held, from which we got to see people's reactions. Some respected people had come and all of them loved it. I hope that when it releases the public also has a similar response," she said.

The film is set two decades post the famous 1857 revolt in India with the love story between king Imran and Pernia flourishing.