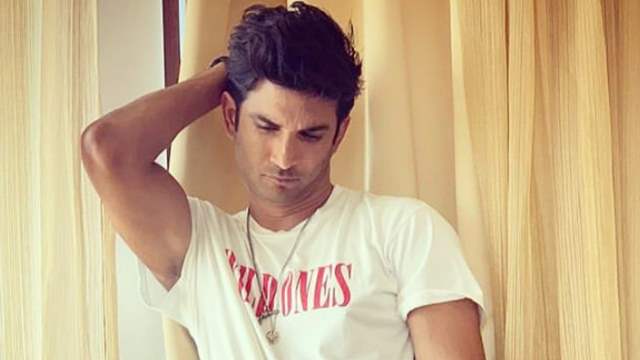 In the latest development in the drugs probe, the Narcotics Control Bureau has made three new arrest including a person who allegedly provided drugs to late actor Sushant Singh Rajput.

ANI quoted Sameer Wankhede of the Narcotics Control Bureau and shared, “Three persons including one person who was providing drugs to Bollywood actor late Sushant Singh Rajput have been arrested by NCB in Goa.”

The NCB officials were conducting raids at a few locations in Goa and reported that huge amount of drugs had been recovered from some drug peddlers. It was also reported that the peddlers and the drugs were taken into custody. "We have arrested one Maharaj Shah from Miramar in Panaji and two foreign nationals as part of our raids," an official was quoted by IANS.