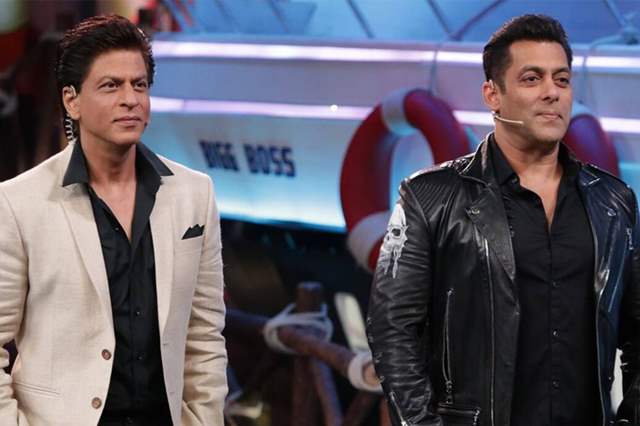 Ever since it was announced that Shah Rukh Khan is indeed officially coming back with a new film and that film was confirmed to be Pathan - the excitement has been huge. With Khan not being able to deliver commercial successes lately, the actor took a long break after his 2018 release Zero and will now be coming back on the screen with Pathan. Stakes are indeed high on the film and the makers are also leaving no stone unturned to keep it huge where Salman Khan will also be seen making a cameo in the film.

In fact, it is said that Salman will be entering in his signature Tiger (from the film franchise) style. Not just that, a huge update is coming in that his entry will happen in order to save Khan from his rivals in the film. Given that the film is from Yash Raj, Tiger being their character, to see Salman as Tiger and Khan as Pathan will be interesting and of course, whistle-worthy.

This reunion of Shah Rukh and Salman for Pathan which is directed by Siddharth Anand is indeed one of the biggest high-points for the mega film to look forward to.