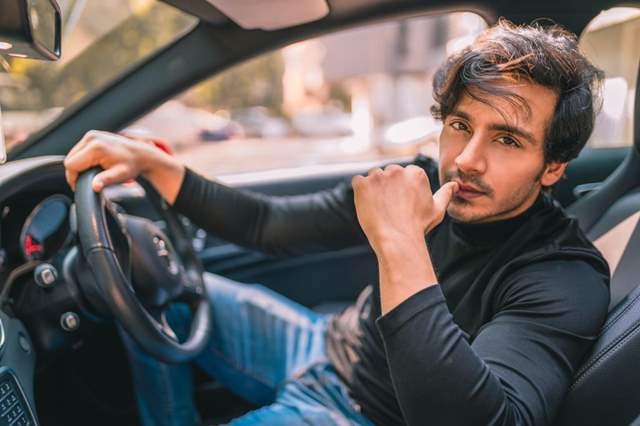 Sony Entertainment Television’s new-age romantic entertainer - Ishk Par Zor Nahi has been successful in engaging the audience. Poles apart personalities ‘Ahaan and Ishqi’ have gone through many ups and downs in their lives. Between the two, they have had many misunderstandings and miscommunication and that has only complicated their equation through the show. However, things are about to change for the better with Ahaan getting to know the truth and realizing Ishqi was never at fault.

Param Singh, who plays Ahaan in the show, says, “Ahaan has always stuck to his ideals and values in life. He sees the world as black and white. However, in this scenario, misunderstandings or lack of trust prove to be the biggest threat to any relationship. Similar is the case for Param. Now that the misunderstandings are cleared, he sees Ishqi in a different light.”

Adding further to this, he shares, “Communication is key, especially when you realise your true feelings. It’s important to keep things clear and transparent. And of course, trust is a must in every relationship.”

In the show, the relationship between Ishqi and Ahaan has been constantly compromised by Ahaan’s loved ones, to which Param adds, “To always put others before yourself can sometimes also backfire if the people around you don’t have good intentions, therefore it is always healthy to have boundaries, too. It’s important to listen to your gut feeling in such times.”

That's some profound input from Param!

+ 2
3 months ago Param Singh, loving how you are portraying AVM

3 months ago Yes, completely agree with his statement