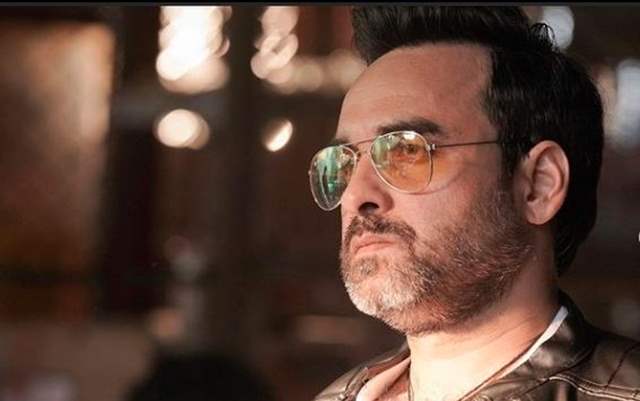 Actor Pankaj Tripathi is a name that is synonymous to being a powerhouse talent, versatile performer and at the same a humble man. Like a chameleon, the actor transforms into any character he plays and has now been on the forefront of multiple films for a long time.

With 83 set to release in the next weeks and also being a part of Bachchan Pandey, Tripathi opened up on multiple things in an at-length interview with ETimes.

First, when he was asked about being overworked or needing a detox doing so much work, he said, "I stay away from the city. In Mumbai too, I stay in the Madh Island area, which is away from the hustle-bustle of the city. I can see greenery and the sea from the window of my house. On occasions, I visit my village or head out to Alibaug for a couple of days. In the village, too, people tend to gather around during my visits. As it is, I don’t get long breaks from work."

When asked about how does ti feel with this newfound stardom, he said, "I don’t get excited but I feel a sense of responsibility. People have faith in me. Many people have told me that they go to cinemas to see my performance. I get a little worried thinking what if I don’t perform well in a film? People might get disappointed. This love that I’ve garnered from people is a responsibility. I have realised that now. Earlier I used to think who’s going to come to watch me in the film? But coming from theatre, I’d try to give my best in every role that I played. That’s a part of the DNA of theatre actors."

Also set to be the lead in Oh My God 2, when asked about it, he said, "‘Oh My God 2’ is a very sensitive film. But I don’t take tension about anything else. If I like a story, I agree to do the film. I do all kinds of cinema from social message to crime thrillers like ‘Mirzapur’, to a comic caper like ‘Bunty Aur Babli 2’. I feel fortunate to be working on good scripts and with good directors."

Well, be it any character the actor plays, we are always certain that he will excel and how. 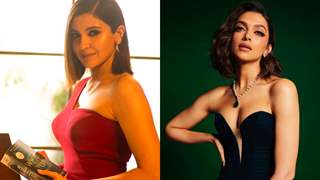