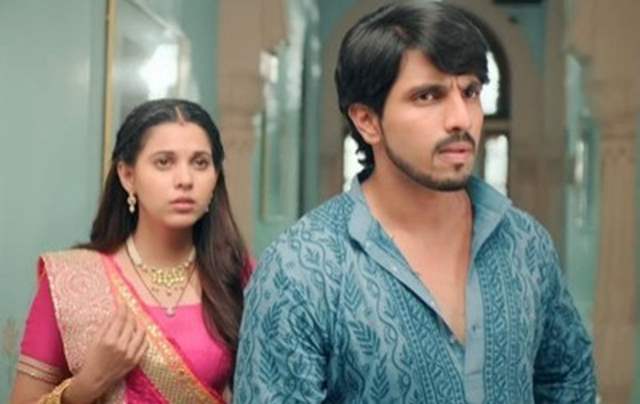 The current track revolves around Shiva making a plan to get his mother’s bangle back from Prafulla. She has put his property papers on stake and took a loan. Well, it’s still unclear as to what’s exactly going on in his mind.

In the upcoming episode, Shiva asks Prafulla to give him his mother’s bangle as a gift of the Pagfera ritual. Prafulla denies the same and says that he will only get to go with Raavi and will never get the bangles back. This irks Shiva and he tells Mami that he will only take her daughter Raavi along with him if he gets the bangle back. This statement leaves Raavi and all the family members shocked.

Furthermore, Raavi and Shiva have a heated argument wherein Raavi states that Shiva is no one to leave her and she decides to separate from him instead. Shiva without batting an eyelid agrees and says that Raavi can do whatever she wants to do. The family fears that the duo doesn’t make a big decision in haste.

Meanwhile, Gautam gets a call from Mansuk who informs him that Shiva’s property papers are missing and that his papers are kept with his friend Rasik who gives money on loan to people in need. Gautam gets shocked to learn that Shiva took such a big step without informing anyone else. 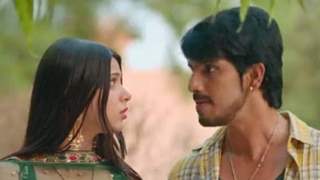 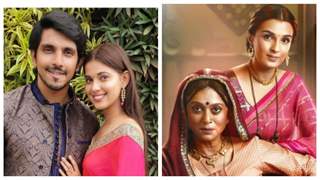 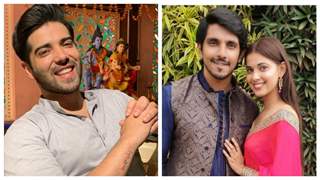 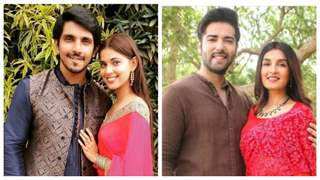 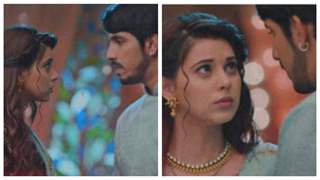 Shiva asks Raavi to leave him in ‘Pandya Store’

Tej28 1 months ago Kanwar and Alice are fabulous as ShiVi❤️

+ 2
1 months ago KD was phenomenal as Shiva today! Looking forward to see how Shiva and Raavi move from here

1 months ago It was such a good episode! 👍

+ 2
1 months ago The current track is a much needed one in the show. Shiva needs a closure as this kangan drama has emotionally affected him for years. Raavi is stuck between Mami and Shiva. I am very interested to see how these 2 are going to come together. Kanwar Dhillon and Alice Kaushik are doing a great job as Shiva and Raavi.

1 months ago Love Shivi ❤. KD and Alice are doing a great job.

+ 2
1 months ago This track is necessary for both of them to realise. I'm liking the story progress. Loving KD & Alice as Shiva and Raavi in PS