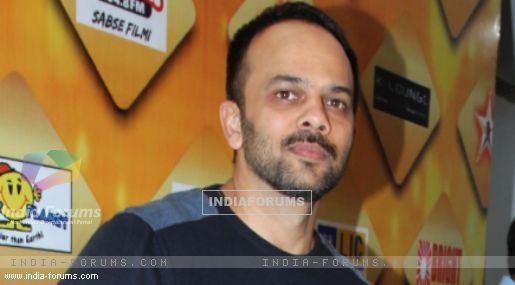 Filmmaker Rohit Shetty finds it amusing to know the various rumours doing the rounds about his next project. He says so far he has only signed Shah Rukh Khan for the new film.

"So as per the reports, I am doing as many as nine films with Shah Rukh. I'd like to put all rumours to rest and say that only Shah Rukh has confirmed for my next film. No one else has been roped in as of now. The pre-production for the film has already started and it will go on floors next year," Shetty said here.

The "Chennai Express" director is currently awaiting the release of "Singham Returns" on Independence Day Aug 15.