The online ratings are usually one with interests and excitement as there are quite some developments to look forward to. That has mildly also happened this week yet again as there are major shuffles but Yeh Rishtey Hai Pyaar Ke continued to create history.
Making a re-entry into the list is none other than Tujhse Hai Raabta. The usually reliable show on the BARC list makes a rare return on the online list with 15.0 points. 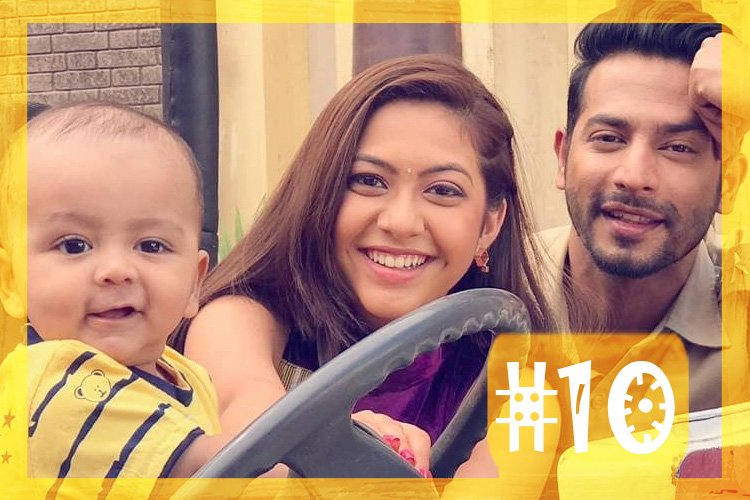 After a couple of sustained positions on the list, Kullfi Kumarr Bajewala witnesses a drop in the list to the 9th spot receiving the same amount of numbers at 17.1 points. 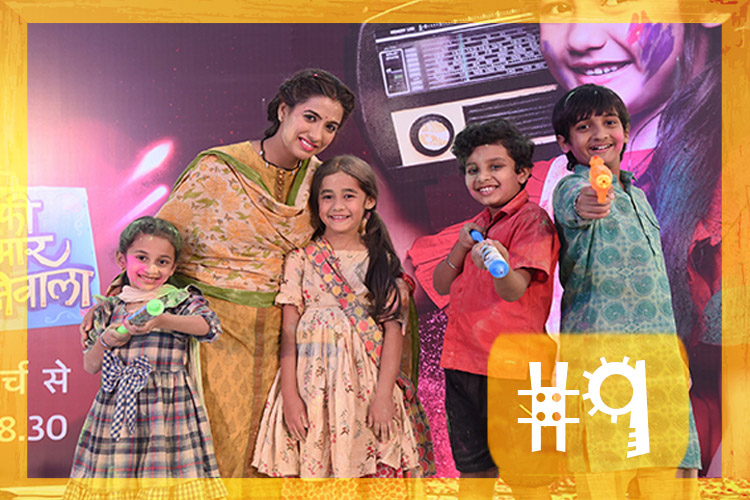 Ishq Mein Marjawan also becomes one of the other shows to fall on the list and did so by going on the 8th spot with 20.5 points. 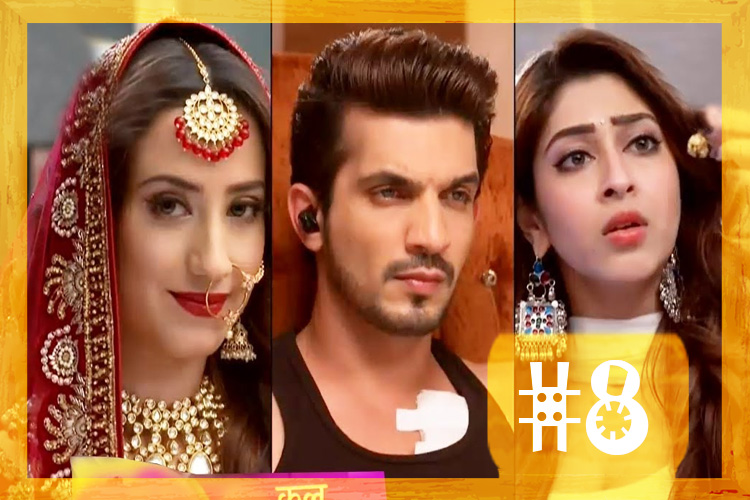 After a couple of weeks of retribution, Yeh Un Dinon Ki Baat Hai once again loses some points at 21 points and is down on the 7th spot. 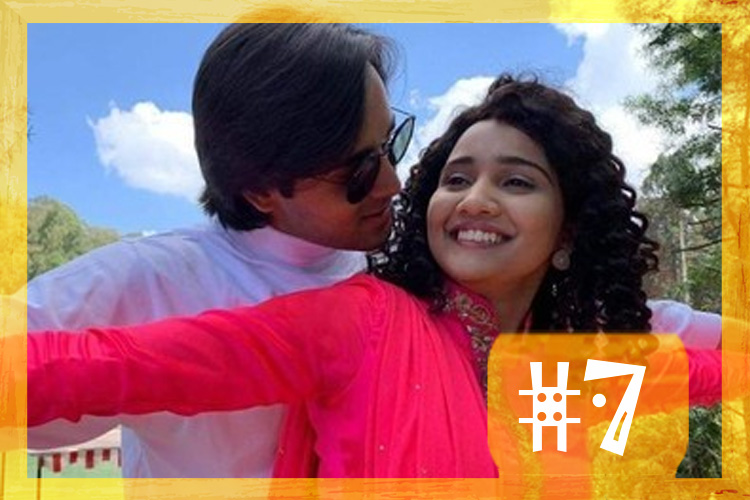 One of the rare big rises on the list this week is that of The Kapil Sharma Show Season 2. The show did rather well with the Kalank team episode and garnered 22.8 points to fetch the 6th spot. 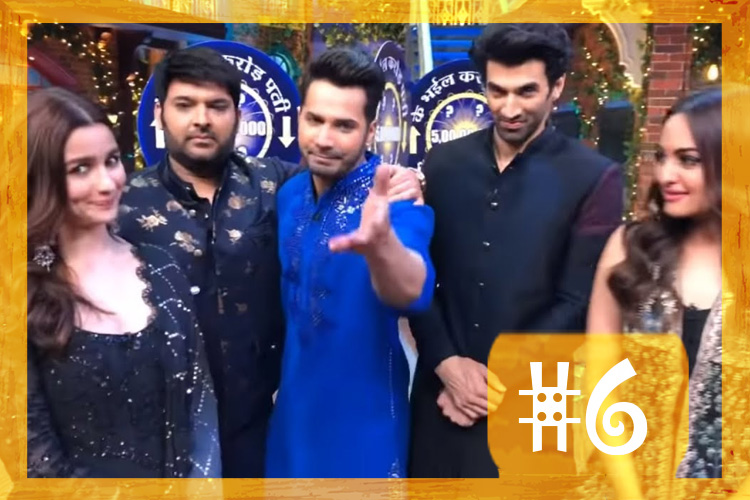 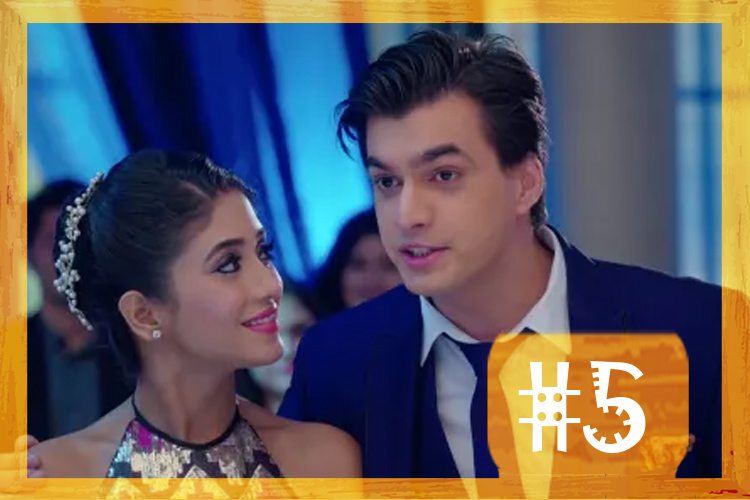 While its Star Plus counterpart fell, Yeh Hai Mohobbatein rose to the 4th spot with a rather fantastic 27.7 points. 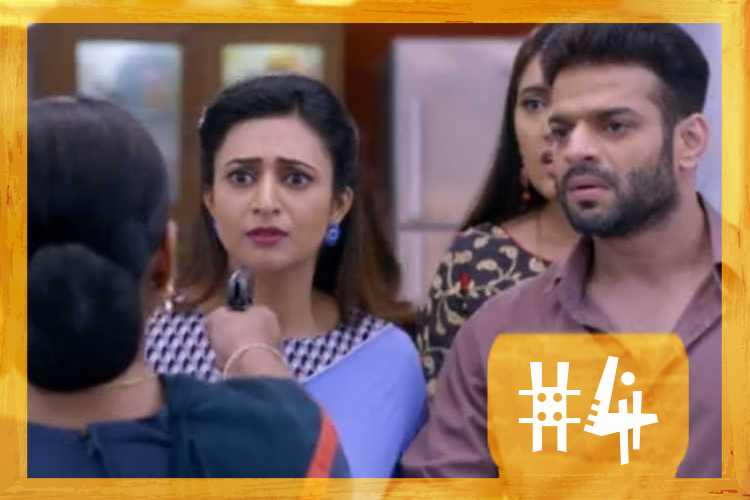 Kasautii Zindagii Kay 2 lost some numbers going on to grab 31.3 points thus falling to the 3rd spot but nothing to much to worry about. 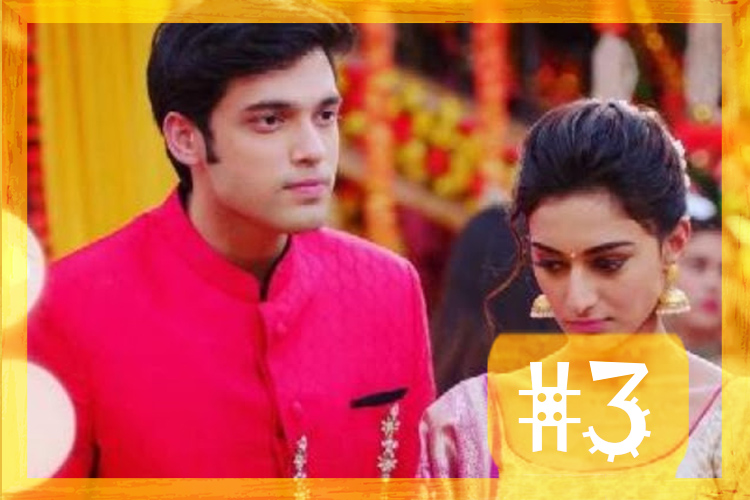 Naagin 3 went on to rise one spot up to the 2nd spot with exactly the same amount that Kasautii grabbed which was 33.0 points. 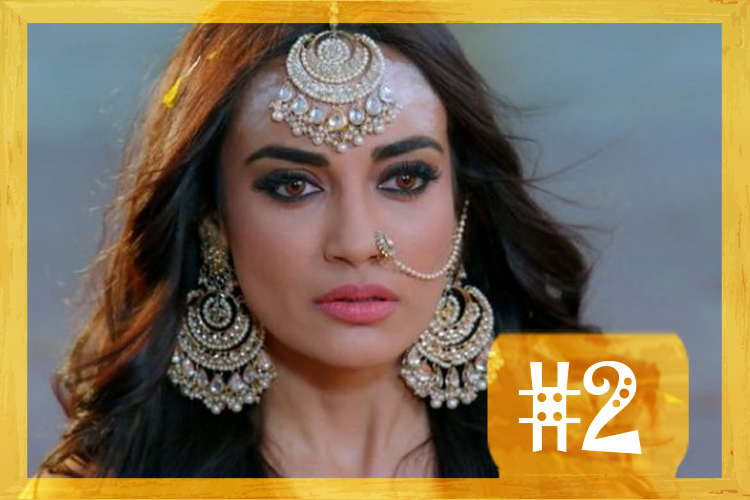 Topping the charts once again with record breaking numbers is Yeh Rishtey Hai Pyaar Ke as the show grabbed 36.7 points. The highest for any show for a long time. 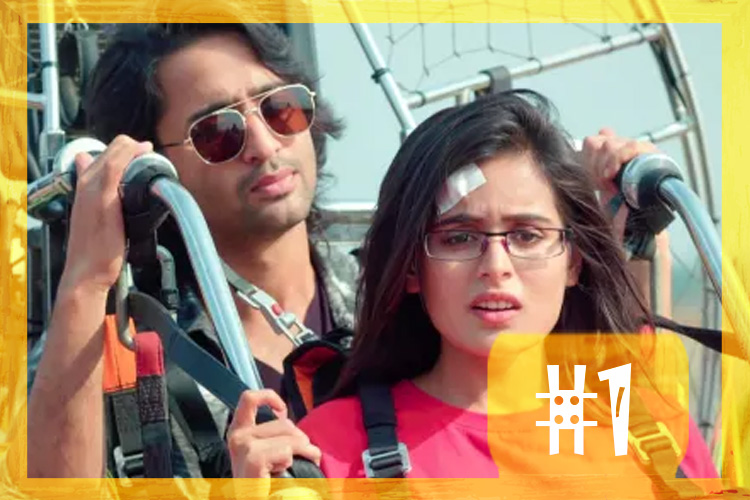 Yeh Rishtey's massive numbers and a few notable shuffles made this week rather interesting. Lets see what next week gets us.
14 Likes

SRKKajolFan 1 years ago Erica Fernandes is fab as Prerna.

Deepi_L1 1 years ago Way to Divyanka Tripathi and YHM!

Janhvi Kapoor calls the journey of discovering 'Gunjan ...
15 minutes ago

Kasautii Zindagii Kay to witness a new entry in the show ...
41 minutes ago

Aishwarya Khare and Anjani Kumar Khanna roped in for Naagin ...
50 minutes ago