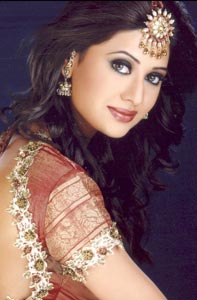 Most Soothing Music to the ear: Every kind of music is soothing to the ear, but it depends on my mood as to what I want to listen. Mostly I like to hear Sufi numbers mainly composed by Nusraf Fateh Ali Khan.

Your Dream Role: There are many roles that I would love to play, but my dream role would be Sridevi's Sadma and Rani Mukherjee's in Black.

One word to describe your experience in Ek Khiladi Ek Haseena: Amazing.

The Funniest Punch line you have ever come across: 'I don't remember that now '

The Type of Films that interest you:  I like watching horror and romantic comedy and even action flicks.

Book you recently read and liked: Usually, I do not read books but liked 'The Secret' which I read recently.

The one thing you are afraid of: I am always afraid of losing my close ones.  I thank God that nothing of that sort has happened till now.

The one film that changed your life or you have seen the most: I loved watching Black simply because of the way the film was made. I have watched it thrice till now. The same with Hum Tum, you can watch that movie as many times as you want.

You like water or mountains: It depends on my mood but basically would prefer the water spots.

If you were given a free ticket to any place across the globe, which would you choose: Right now I would choose to go to Australia and Bali in Indonesia.

The Best day of your Life has been: I think every day is the best day because it never comes back. 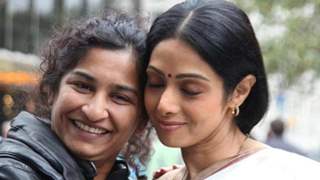 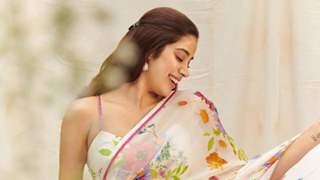 + 8
14 years ago Anishma is looking simple gorgeous in that picture. Loved reading her grills.