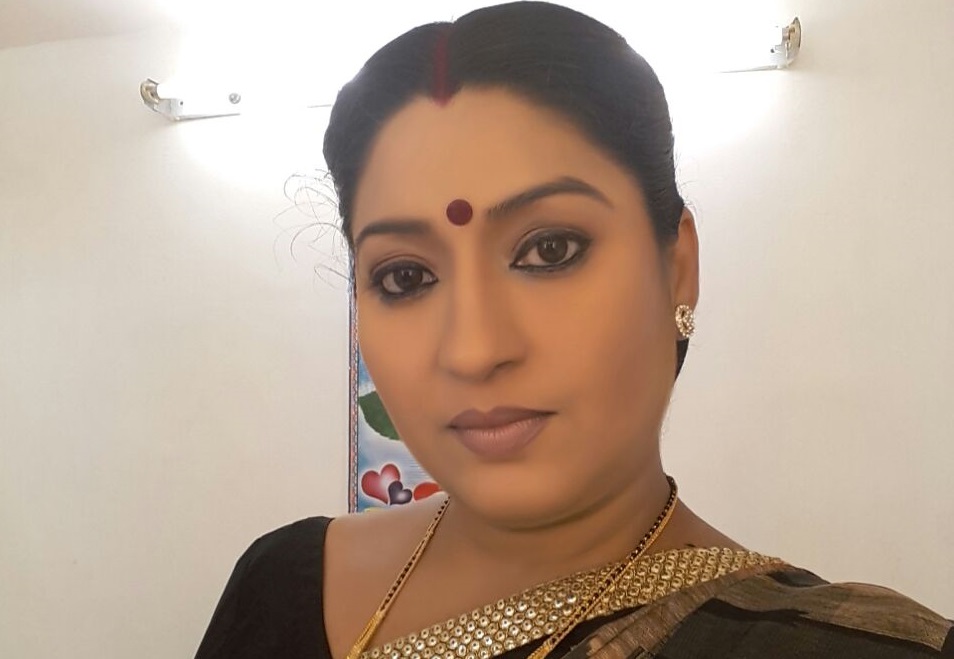 Zee TV's Piya Albela is loved by the audience for its bold storyline.
As the current storyline progresses, the show will witness a replacement in the form of Hemakshi Sharma.
It was earlier reported in the media that Rudrakshi Gupta will make an entry in Piya Albela as  Anand's mother but now Hemakshi will enter the show instead of Rudrakshi. Hemakshi has earlier played a mother to Shaheer Sheikh's character in Star Plus show Navya.
We contacted Hemakshi Sharma who confirmed the news, "Yes I am entering the show it's an important character."
Keep reading this space for more updates.
3 Likes

Khushi_Albliyan 3 years ago Welcome to sweet Piyaa Albela family mam. Hope we will get more and more entertaitment now

stellaV 3 years ago Piyaa Albela is gem of a show. Sheen Das and Akshay Mhatre are superb as Naren and Pooja. Eager for this next twist with the new entry. Hope it helps Naren realize his love for Pooja..