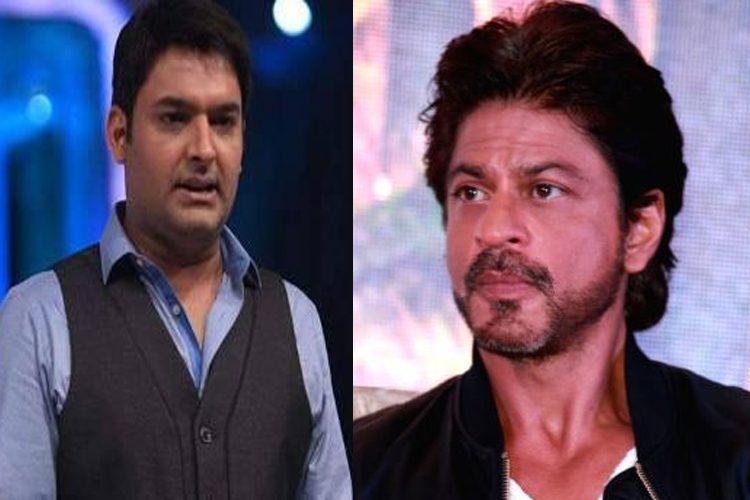 When it seemed that things are finally getting better for Kapil with boosting TRPs and a move like getting Bharti Singh into his show; a minor setback has occurred once again.
According to a report in Bombay Times, Kapil recently fainted backstage on The Kapil Sharma Show and was immediately rushed to the hospital.
The man was supposed to shoot with Shah Rukh Khan and Imtiaz Ali for their upcoming film, Jab Harry Met Sejal, but this unanticipated occurrence led to the shoot being cancelled.
This is not the first time that such a thing has happened where Kapil was hospitalised a few weeks ago due to low sugar.
We wish Kapil the speediest of recoveries!
1 Likes

poppinss 3 years ago trp down again to 1.7 maybe that's the trouble.

Creativez 3 years ago Mail don't be stressed man we are with u,have kept Sony only coz of it show ,and very rarely to watch Cid,and what if Krishna.and compny comes,be brave
I personally shall notwatch Krishna show coz of selfish sunanda mishra