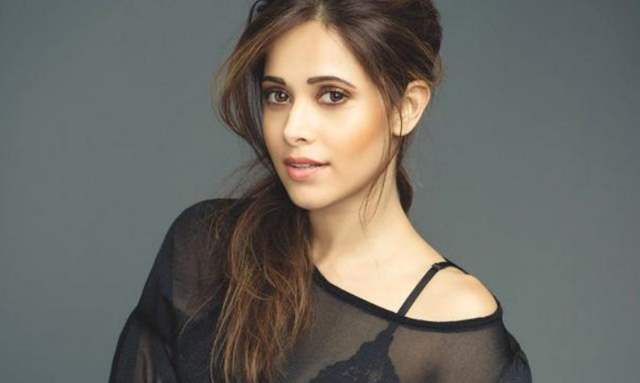 Nushrat Bharucha is currently making headlines for her upcoming romantic-comedy titled Dream Girl alongside Ayushmann Khurrana, who will have three accents in the film, including a female voice.

Nushrat paved her way in Bollywood in the year 2006 and appeared in a few films at that time, but rose to fame with Luv Ranjan’s Pyaar ka Punchnama co-starring Kartik Aaryan. She later went ahead to do a series of films with the actor-director duo and featured in films like Akaash Vani, Pyaar ka Punchnama 2 and Sonu Ke Titu Ki Sweety. And, most recently, she featured alongside Guru Randhawa for his music video titled Ishq Tera.

While the last few years have been fruitful for the 34-year-old actress, her journey was not a very smooth one. In a recent media interaction, she opened up about her days of struggle and how she was rejected for an oscar-winning film.

The 2008 drama thriller film, Slumdog Millionaire went on to win an Oscar for its hard-hitting storyline and received worldwide acclaim. Nushrat revealed that when she auditioned for the film, she was rejected for the role due to her good looks! And, later, the character was played by Freida Pinto.

While the makers of the movie were quite impressed with her acting skills, they thought that she was too good looking for the description of a slum-living girl, reported News 18.

Meanwhile, on the work front, Nushrat has two other films in her pipeline - Turram Khan and Hurdang, besides Dream Girl. The Raaj Shaandilyaa directorial is touted to be one of the highly anticipated releases of this year as it is one of its kind. The film is slated to hit the theatres on 13

Promo Review: 'The Gone Game' Might Just Be a Gamechanger in ...
58 minutes ago