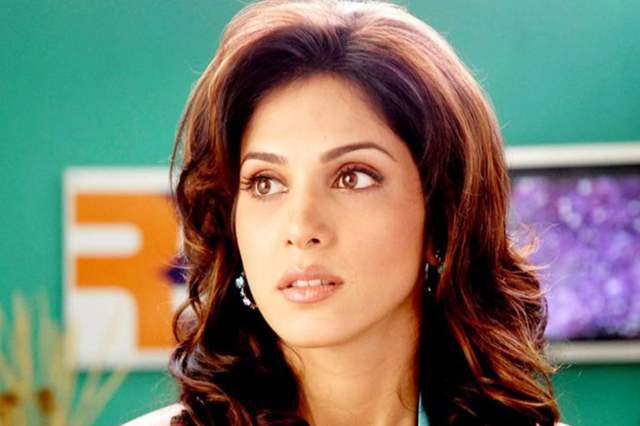 Even though the current saga surrounding actor Sushant Singh Rajput has certainly attained unimaginable heights with a different tangent altogether, one would remember how it all actually started with the nepotism debate. Yes! That is currently off the tracks but lately, there have been multiple actors that have cone forward

to share cases and instances where they were replaced by starkids and ousted out of the films.

Taapsee Pannu was one of them and the recent one to do the same is actor Isha Koppikar. The actor has been in the industry for a long time and been in several successful films but has faced several struggles too. In fact, just like several actors, she has been the victim of being replaced in films by 'star kids.'

Talking to Pinkvilla, Koppikar said, “A lot of times, I was about to get a role, but then somebody called. The father or mother would call and the starlet would get it. If somebody is with someone and the heroine is his muse or girlfriend, then she would get the role. All this has happened to me.” Further narrating an incident, Isha said, “I was about to go for the mahurat and it happened. I will not talk about the star. He is a superstar today.”