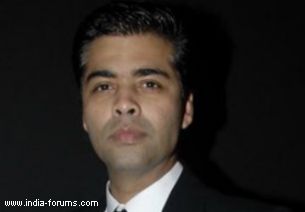 In the announcement on Twitter, Karan posted: "Guneet Monga (Sikhya Entertainment) and Dharma Productions will co-produce the official remake of 'The Intouchables'...directed by Mohit Suri."

Confirming the same, Monga tweeted: "Guneet Monga and Dharma Productions to co-produce the official remake of 'The Intouchables'. To be directed by Mohit Suri."

"The Intouchables", released in 2011, was directed by Olivier Nakache and Eric Toledano.