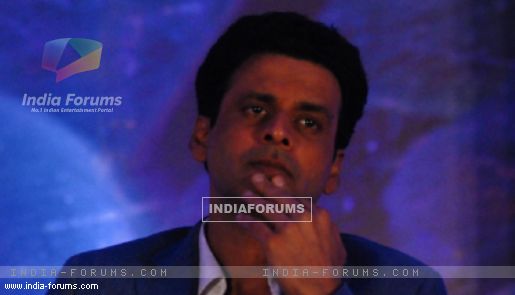 E. Niwas, who made his Bollywood debut as a director with "Shool", now plans to make a sequel to the National Award winning movie. He says he won't make it without Manoj Bajpayee.

Set in a small-town in Bihar, the original, which was released in 1999, focused on criminalisation of politics. Manoj Bajpayee played an honest police officer who locks horns with a brutal legislator in the movie co-written and produced by Ram Gopal Varma.

After 15 years, Niwas is working on the sequel.

"It is in the initial stage right now. I am still scripting it. I don't know when we will start shooting. 'Shool' had created a benchmark, so unless it's not the best script and unless I am not completely satisfied with the script I will not touch it," Niwas told IANS.

When asked about the cast, he said: "I can't see 'Shool' sequel without Manoj Bajpayee. So, I don't intend to make the film without him."