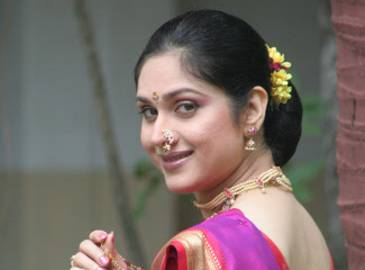 Once successful Bollywood actress Meenakshi Seshadri says she is no longer interested in the world of films. She has also confirmed that she won't star in the sequel of her 1990 hit movie "Ghayal".

On the sidelines of a grand event attended by notable names in the film industry, Meenakshi, who is now based in the US, made a rare appearance.

Rumours were rife that Meenakshi will make her comeback to Bollywood with the "Ghayal" sequel, but she clarified: "There were talks, but nothing materialised. Whatever you have heard so far, it's all just stories and not true.

"I am not interested in films at this point. I would like to do stage production and dance dramas."

Meenakshi left the film industry for her family.

"I didn't work in movies for this long because my kids and family are more important to me. I am thinking that the day my daughter graduates, maybe at that time I will think about something," she said.

Sanya Malhotra gets emotional as she wraps up the shoot for 'Meenakshi ...