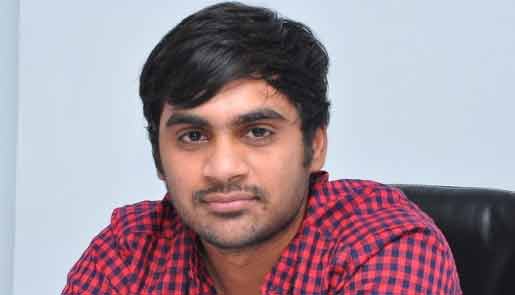 Director Sujeeth has denied reports that he will direct the Tamil version of his Telugu directorial debut "Run Raja Run". He says he's busy finishing the script of his next project with actor Prabhas.

"I was not even approached for the film's Tamil remake. I heard it will be remade soon, but I don't know who will be directing. I'm not doing it," Sujeeth told IANS.

"I'll be making a film with Prabhas soon. I'm working on the script and pre-production work has already started," he said.