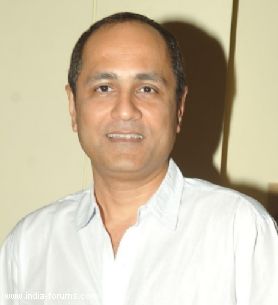 Filmmaker Vipul Shah, currently busy promoting "Holiday - A Soldier Is Never Off Duty", says as a filmmaker he can't make a sex comedy or a horror film.

Shah is known for making films such as "Waqt - The Race Against Time", "Namastey London", "Singh Is Kinng", "Force" and "Commando".

"India is a country with so many superstitions, so by making horror film, I don't want to add to that," he added.

Shah's "Holiday", directed by R. Murgodoss and featuring Akshay Kumar and Sonakshi Sinha in the lead roles, focuses on terrorism and sleeper cells.

Shah said: "For me, a film has to be sensible. I don't believe in 'no brainers'. I am not against them, but I can't make them. For me, the film has to be entertaining, sensible and intelligent along with the commercial value."