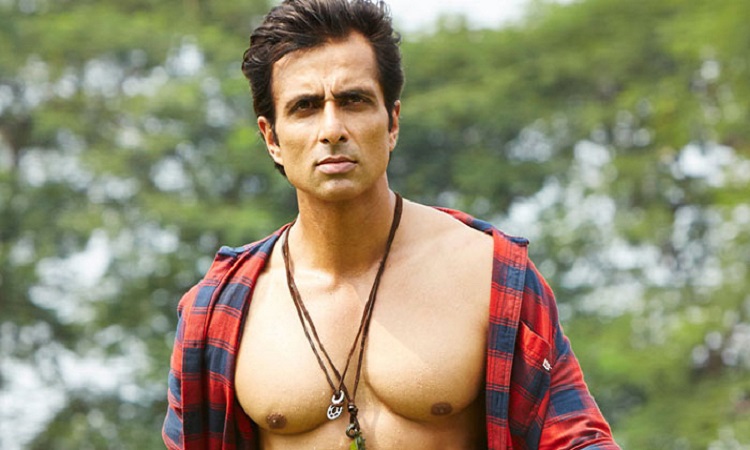 Sonu Sood had to walk out of "Manikarnika: The Queen of Jhansi" owing to his professional commitment towards "Simmba". And the actor says not being a part of the period drama will always bother him.

"Not being a part of 'Manikarnika...' will always bother me. I will always miss that whole experience of shooting for the film because the film was very special to me," Sonu told IANS in a recorded response.

"But sometimes things are not meant to happen and I was not meant to be part of 'Manikarnika...'. I just want to wish the team all the best. I am sure everyone has worked really hard on the film and film has to do well for every individual associated with the film," he added. 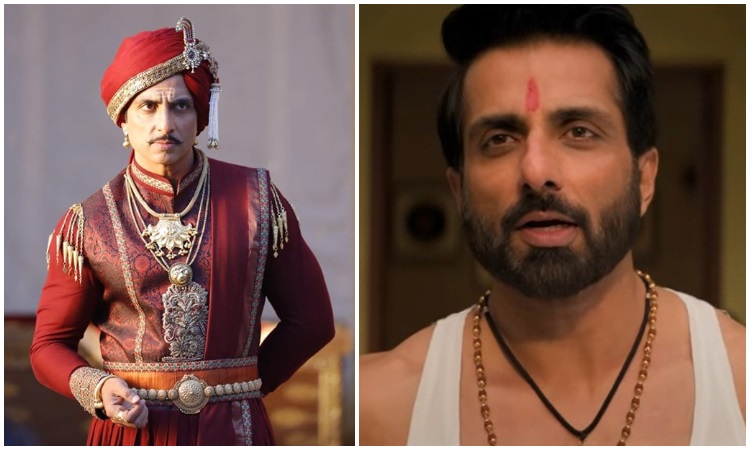 Sonu walked out of "Manikarnika: The Queen of Jhansi" due to the clash of the looks he required to sport in the two films. In Rohit Shetty's "Simmba", Sonu is seen with a beard, but in "Manikarnika..." he was supposed to have a clean shaven look like a warrior.

When Kangana Ranaut stepped in to re-shoot some portions of "Manikarnika: The Queen of Jhansi", which tells the story of Rani Laxmibai, Sonu was unable to change his look owing to his commitment towards "Simmba".

But Kangana, the leading lady of "Manikarnika...", claimed that Sonu left the movie as he "refused to work under a woman director". He denied all these allegations last year. He was replaced by Zeeshan Ayyub in the film, which will release on January 25.

Asked if he is willing to work with Kangana, Sonu said: "She has always been a very close friend and I have no qualms against her. I would like to wish her all the best."

What about working together?

"I don't know whether we will be a part of a script which can justify both of us. As actors, we both are demanding. If something has to happen, I think God has to plan some really great script to make this happen." 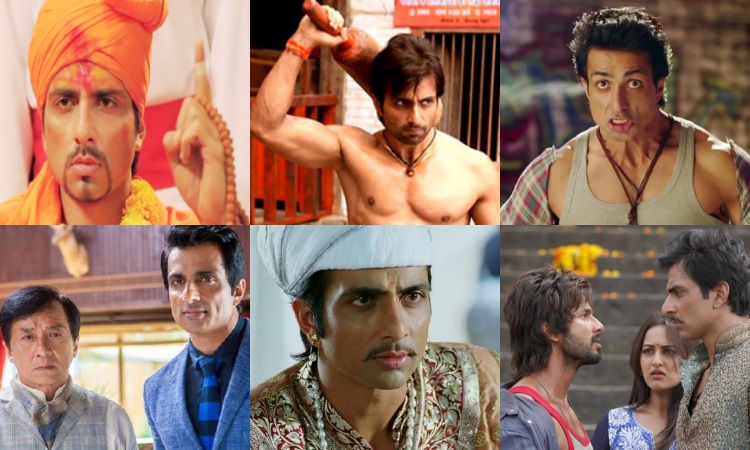 The 43-year-old Nagpur-born actor, who is popular for his well-chiseled body and fit physique, has featured in Hindi, Tamil and Telugu films. Some projects to his credit are "Jodhaa Akbar", "Singh Is Kinng", "R... Rajkumar", "Kung Fu Yoga", "Dabangg" and "Happy New Year".

At the moment, he is happy with the successful run of "Simmba", backed by Reliance Entertainment, Rohit Shetty Picturez, and Dharma Productions. Released on December 28, 2018, the action-comedy drama revolves around a corrupt police officer who eventually stands up against a rapist, and has minted over Rs 350 crore worldwide.

"I am very elated after the success of 'Simmba'. The whole team works together and if the film becomes the biggest blockbuster of the year and then you can't ask for anything else. We are all blessed. There are good wishes with us which are doing the trick."

He hopes for at least one "'Simmba' in his career every year".

"'Simmba' will always be very special for me because I got to work with Rohit, Karan, Ranveer Singh. I found new friends in them. We share a great bonding and I am sure that these bonding will make many more 'Simmba' in the years to come."

Ranveer Singh shares a cool BTS picture with Rohit Shetty from the ...