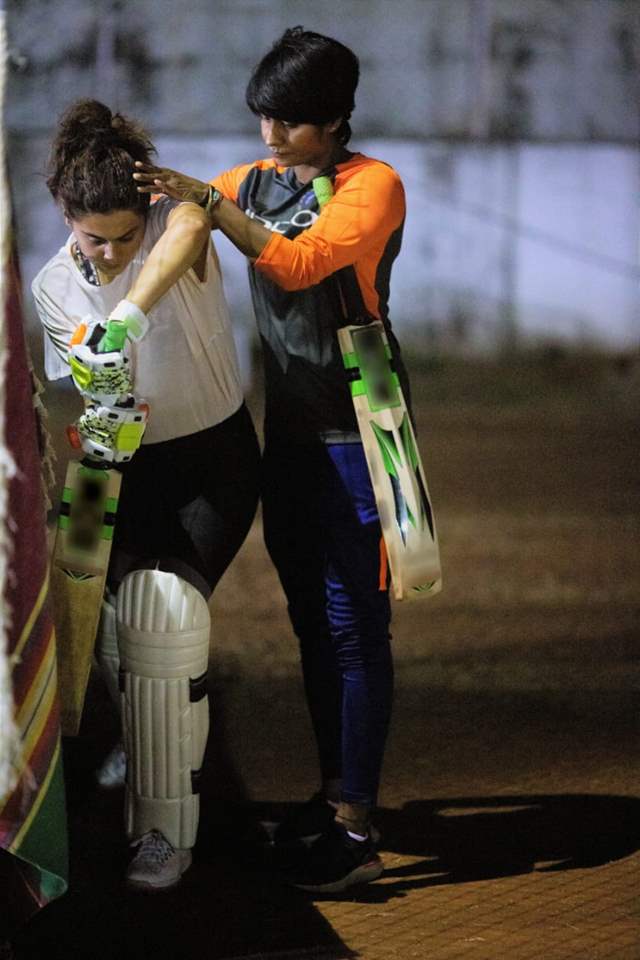 When it comes to method acting, the best bridge between the reel and real life can be brought on by linking the two. With the same thought in mind, Taapsee Pannu is presently training under Mithali Raj’s friend, ex-colleague and former India player Nooshin Al Khadeer for Shabaash Mithu.

As a long-time friend and former teammate, Nooshin is aptly suited to advise and train Taapsee not only in Mithali’s iconic style of cricket but also on other finer aspects of emulating the ace cricketer on screen such as her poise, stance and unique traits.

And even though hailing from such starkly different professions, there are many similarities between Taapsee and Mithali.

Elaborating on this, Nooshin said,

Taapsee is extremely dedicated and her commitment to playing cricket like a professional is commendable. It is heartening to see so many common traits between Taapsee and Mithali like dedication, a go-getter attitude and tenacity.

With this crucial link in place, all eyes are on Taapsee to bring alive this much anticipated film. Produced by Viacom18 Studios, Directed by Rahul Dholakia and Written by Priya Aven, Shabaash Mithu is the inspiring tale based on the life of Indian Women’s ODI Cricket Team captain, Mithali Dorai Raj.

A beacon of women’s cricket across the world, Mithali’s life is being recreated for the silver screen in this biopic. 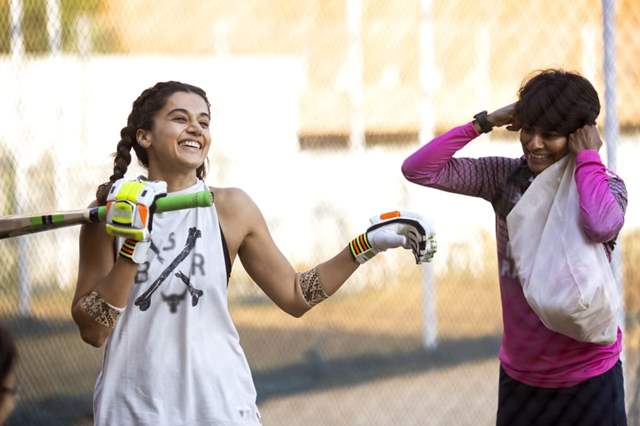