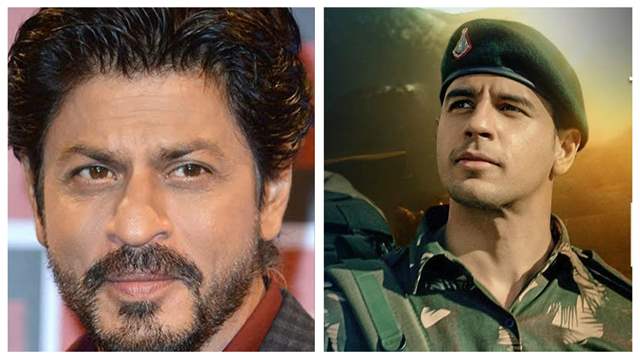 It was only a couple of days when the announcement date of much-awaited film, Shershaah was out. The film is a Kargil-war drama starring Sidharth Malhotra and Kiara Advani in lead roles and is produced by Karan Johar.

In the making for a long time now, Shershaah will finally be releasing on 12th August on Amazon Prime Video. And while it already had Malhotra and Advani playing lead roles in the film, there were constant reports that none other than Shah Rukh Khan has an important role in the film as well.

While that would be disheartening for Khan's fans, they do have his mega film, Pathan to look forward to soon.

Talking about Shershaah, it is about Captain Vikram Batra and his valour in the Kargil War.