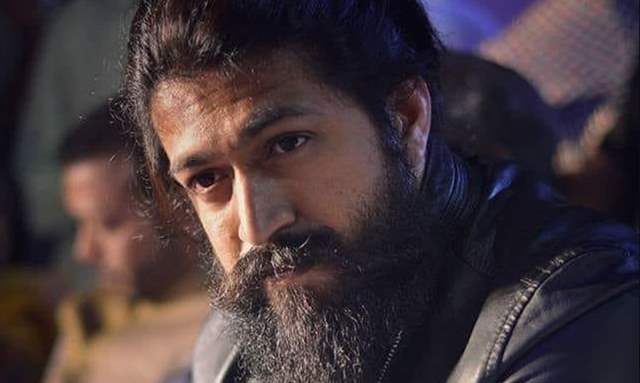 If there’s anything more attractive in a man with a great sense of humor, it’s got to be a man with a beard. KGF Superstar Yash meets this criteria with utmost ease. After maintaining the look for more than 4 years for KGF, Yash has made this as his signature look.

In fact fans now relate beard with Yash so much that it has become a nationwide trend. Yash has long been a heartthrob for every woman, but he really took his celebrity crush status to the next level when he grew out his incredible beard. The beard was grown as an added characteristic for his character 'Rocky Bhai' in KGF, to add more intensity and depth, which went on to become his personal style.

Yash definitely knows how to rock facial hair. He looks insanely good with a beard and it will definitely inspire you to grow yours too. Keeping the momentum of his character in the first instalment, KGF: Chapter 2 will be even bigger. As Yash had earlier mentioned, KGF 2 will be five folds of KGF 1. Ever since the first look was released, fans have gone berserk over it.

KGF Chapter 2 is helmed by Prashanth Neel and will also see Sanjay Dutt in a pivotal role. The first instalment of the movie has raised audience expectations and the second instalment that says "Rebuilding the empire" will surely create new nation wide records. 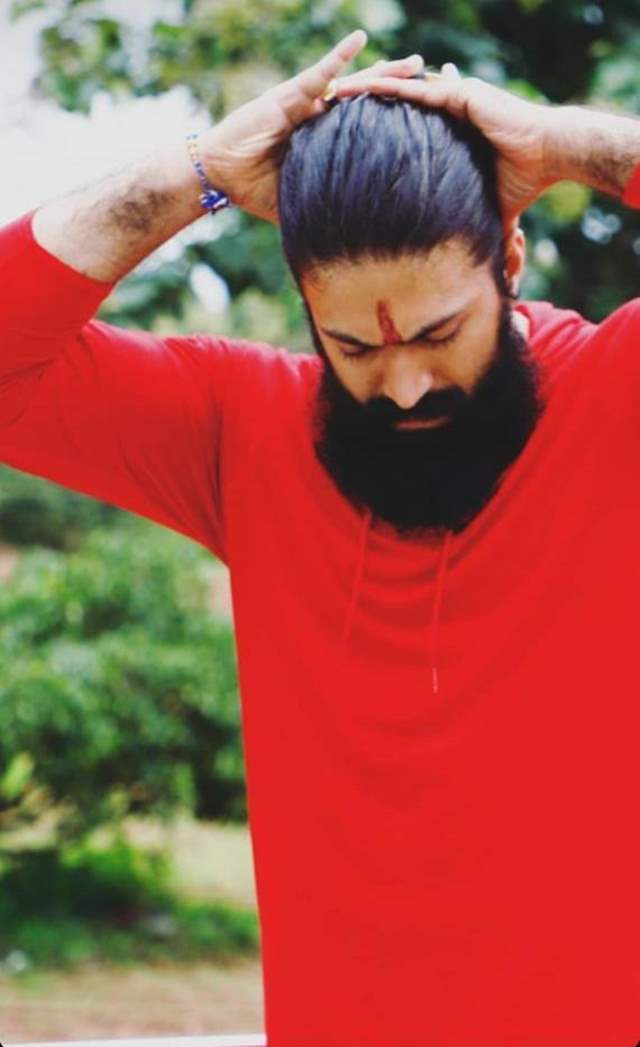 KGF fame Yash spills the beans on his Beard Look, says "The beard was ...