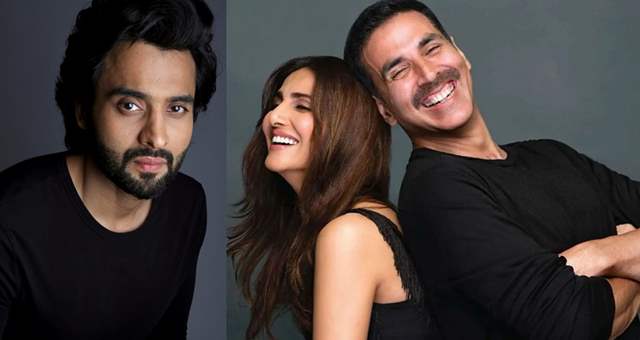 Producer Jackky Bhagnani is currently shooting for Bell Bottom in the United Kingdom. The team was one of the first to start shooting as lockdown eased and given that the threat of the pandemic still looms over us, following safety guidelines has become more important than ever.

Jackky, being a responsible person has personally managed to ensure the safety of all his crew members from traveling to the sets, proper sanitisation etc. a source close to the production team shares further details on the same.

The source shares, “Jackky himself is overlooking all the safety and precautionary measures and that crew members, including the local drivers and unit heads, have been instructed to live within the premises cordoned off for the shoot, thus minimising interaction with the outside world. The production team is also ensuring that meals are prepared by specially appointed cooks to keep unit hands from ordering food from restaurants.

“The cast and crew are staying together at one location. On a daily basis, oximeter and temperature readings are being recorded by a doctor present in the premises. While the sets are sanitised after the shoot every day, sanitisation tunnels have been installed for crew members to use before reporting to work. Jackky has ensured that PPE kits and medical equipment are constantly available, and fresh masks provided to the 145-member crew," says the source

“The unit is maintaining a distance of six feet, as much as is possible," adds the source. Jackky and the team of Bell Bottom is expected to wrap up the shoot in two weeks.

Bellbottom starring Akshay Kumar and Vaani Kapoor in pivotal roles is been directed by Ranjit M Tewari and is aiming for April 2021 release.