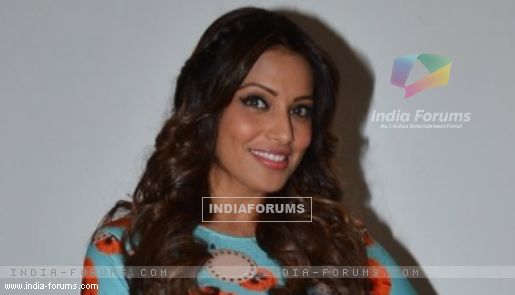 Actress Bipasha Basu has spent close to 15 years in the Hindi film industry, without working with any of the top Khans - be it Shah Rukh, Aamir or Salman. But she has no regrets whatsoever.

Bipasha, whose latest movie "Alone" released Friday, told IANS, "There are so many actresses who have done films with Khans and then disappeared. So what's the point of such big films? The year I debuted (with 'Ajnabee' in 2001), 'Lagaan' released with Gracy Singh in lead. It was one of the iconic films...but I am still here," she said.

"I want to do a good comedy, not a slapstick comedy. People have not seen my funny side yet. I would like to do that," she said.