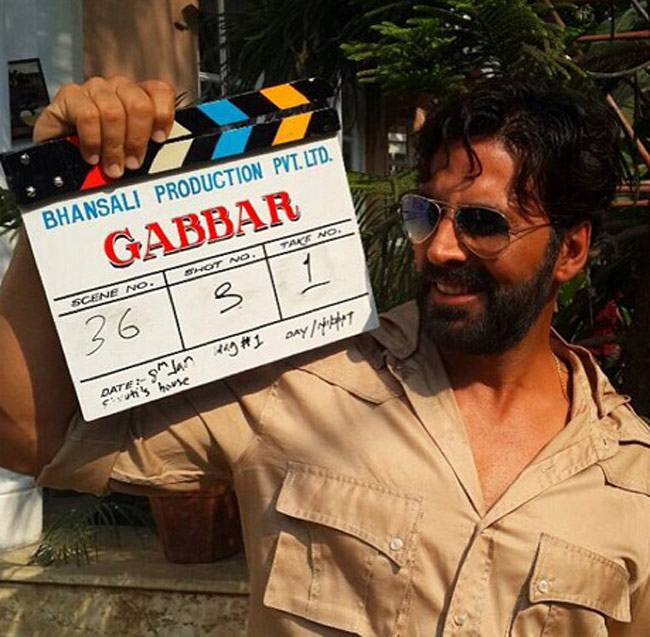 Akshay Kumar, who has put on his dancing shoes for almost all his films, will not be seen showing his moves in the forthcoming film "Gabbar Is Back" as he says "the character does not demand dancing".

However, he admitted there are three-four songs in the film as per the requirement.

"It's not a dance-oriented film so you will not see Gabbar (me) dancing in the film. However, there are three-four songs in the film as per the demand of the film," Akshay told reporters here on Monday at the unveiling of the trailer of the film.

It is a remake of the 2002 Tamil film "Ramanaa" and features Akshay as a vigilante, a righteous man and an enemy of the corrupt.