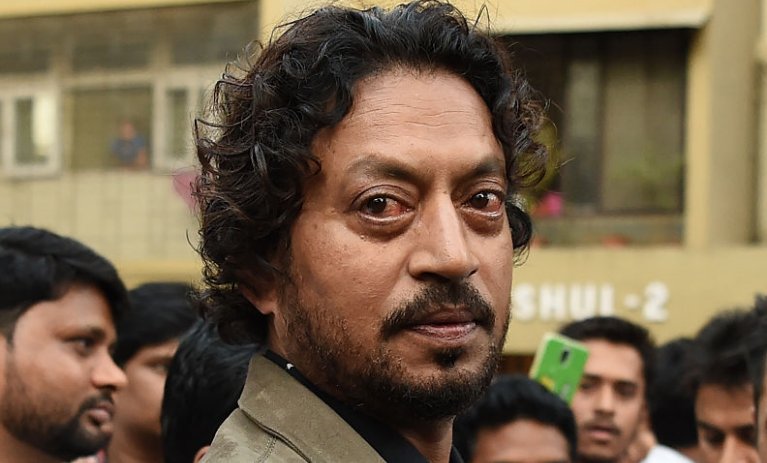 Irrfan Khan is perplexed about rumours that he has opted out of Sanjay Leela Bhansali's "Gustakhiyan", in which he was offered to play Indian poet and film lyricist Sahir Ludhianvi.

Clarifying his stance on the rumours around the film and his involvement, Irrfan said in a statement: "I'm not sure where these rumours are coming from. I was approached for the film almost two years back, but since then there's been no conversation on dates, so how does the question of me not having time or walking out of the film even come from?"

"I think that's a mystery I would first like to solve that who are these well-wishers who are speaking my mind without me even being aware."

It was earlier reported that Irrfan and Priyanka Chopra will bring alive the story of the romance between Ludhianvi and writer-poet Amrita Pritam, in the movie.