View Profile
Who would forget Daniel Craig’s heroine Eva Green’s role in the James Bond blockbuster Casino Royale. Eva played the hot and sexy banker. Bond falls for her intelligence and intellectuality, while she ends up betraying his trust.

Now, ex-Miss India Nikita Anand (of Dil Dosti Etc fame), will essay a similar character in her forthcoming Bollywood film Monopoly - The game of money. The movie is been directed by Nileish Malhotra.

Nikita’s publicist Dale Bhagwagar confirmed her character is ‘on the similar lines, and just like the Bond film, has a grey shade too.’ We asked him whether the character has been inspired by Eva Green’s character in Casino Royale. He said ‘It seems to be’. But then Nikita being so hot, sexy and intellectual in real life too, it would surely be difficult to say whether she is aping some other character or playing herself in the flick.

The shooting of the movie has been done in Kuala Lumpur and Langkawi Island in Malaysia. The movie stars Vinod Khanna’s nephew Karan Khanna opposite Nikita. 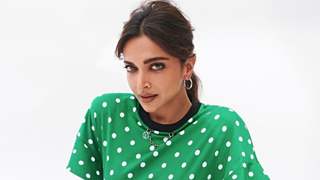 Cannes 2022: Deepika Padukone raises the oomph factor in a ... 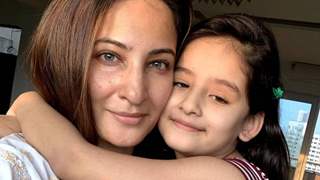 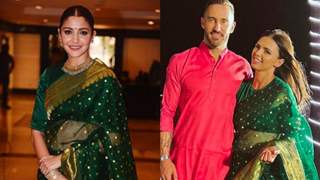