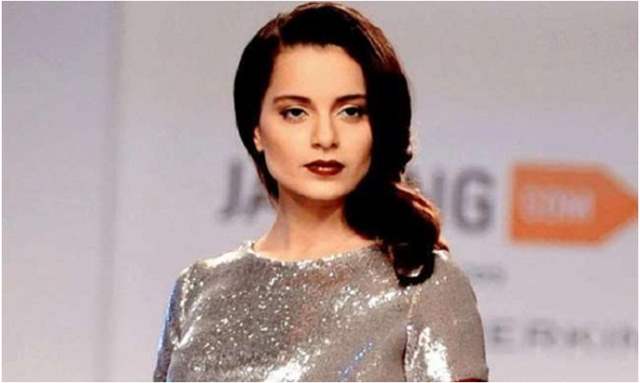 Bollywood actor Kangana Ranaut has once again landed in a tough spot as a new FIR was registered against her over a tweet of hers on farmers protests. The Panga actress took to her Twitter handle and expressed her reservations about the same and pointed out how cases after cases have been registered against her.

Kangana in her latest tweet spoke about the bailable warrant that was issued against her in the defamation case filed by lyricist Javed Akhtar. "Another day another FIR, yesterday Javed chacha with help of Maharashtra government got a warrant issued for me and now another FIR for supporting farmer’s bill, meanwhile those who spread lies about this Bill and Farmer’s genocide also caused riots, face no consequences. Thanks,” wrote Kangana in her recent tweet.

On September 21, Kangana had  tweeted, "People who spread misinformation and rumours about CAA that caused riots are the same people who are now spreading misinformation about farmers' bills and causing terror in the nation, they are terrorists."

Meanwhile, on September 28, advocate L Ramesh Naik filed the complaint against the actor in the Tumkur court after police refused to entertain his complaint.

On October 13, 2020, the Tumkuru district police filed a case against Kangana for her tweet against farmers.

Kangana moved to High Court seeking to quash the FIR after a Judicial Magistrate (First Class) Court at Karnataka’s Bengaluru on October 9 directed police to file an FIR against Kangana for her tweet.

In another tweet, the Nation Award-winning actor said: “No matter how much you torture me, demolish my house or send me to jail, or malign me by spreading lies. I am not afraid….I was born as a rebel and will remain one.”

1 months ago Yeah everyone is wrong. Everyone is bad except her. She's an angel who can do no wrong. SMH

1 months ago Oh Lord...she can go around calling people liar and put false chargers on them but no one should question her or put case on her...she is truly a hypocrite