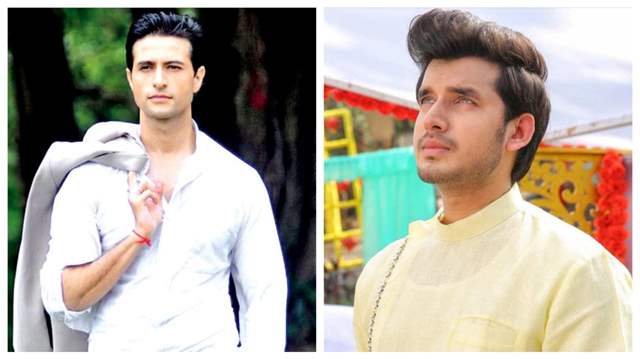 The makers of Star Plus show Anupamaa is not leaving any stones unturned to guarantee complete entertainment with interesting twists to the audiences. The show recently raised eyebrows with Anupamaa and Vanraj’s divorce post which Vanraj got married to Kavya. However, things in the Shah family has taken an ugly turn with Anupamaa falling severly ill. Doctors has suggested a tricky surgery which may risk her life as well.

While the show has kept the fans glued to the screen with the intriguing content, soon Apurva Agnihotri who plays the character of Advait Khanna will be seen bidding an adieu to the show and it’s viewers. The update came as a shock to many as they were assuming Advait to be Anupamaa’s love interest.

India Forums got in touch with Paras Kalnawat who plays the character of Samar Shah in the show. In a candid chat, Paras spoke about his experience of working with Apurva. He said, “So, I had worked with Apurva Sir in my previous show Meri Durga. I had a great time working with him and I remember messaging him that I missed him and wished to work with him again and that’s when he replied to me saying that he will soon join the cast of Anupamaa. I was elated because he is such a gem of a person and I really look up to him”.

He added, “Apart from being a phenomenal actor, Apurva Sir is also a wonderful human being. One can always spot him sitting quite and reserved on the sets with his calming smile. You can also sometime catch him meditating on the sets. I’ve never seen him angry or even upset, he never says bad about anyone even in their absence. There’s just so much to learn from him. I wish to become a person like him”.

When asked if Apurva’s track has ended completely, Paras quipped, “See there’s always a scope for characters to return in daily soaps. So, the makers may take a call on that in future”. 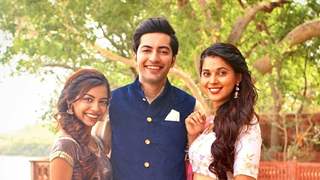 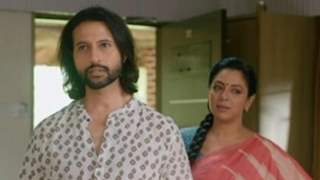 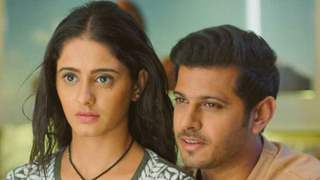 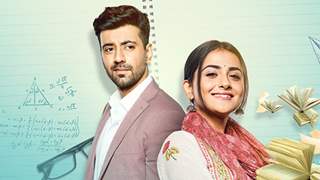 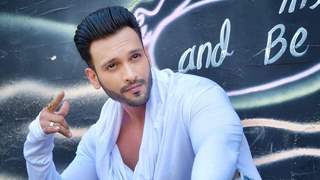 14 days ago With Paras ending statement, Apurva might make a comeback to the show

Vidya Balan has the best reaction as Sherni gets a shoutout from ...