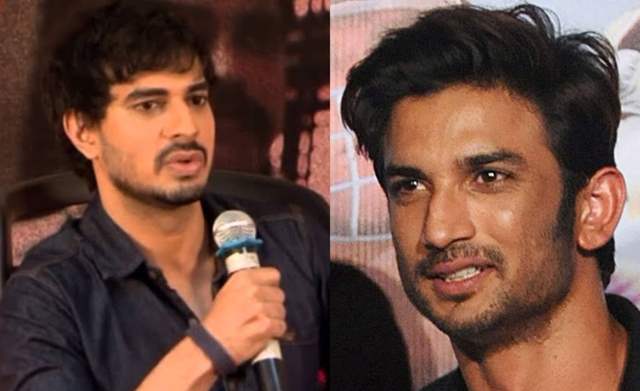 In his official statement the actor has also remembered his late co-star and actor Sushant Singh Rajput and expressed gratitude to him.

I feel incredibly grateful to have played the part of Derek and been a part of Chhichhore. It will always be a special film to me. Nitesh Tiwari and Sajid Nadiadwala captained this ship, and it was an ace team to have been on. The film was about never allowing society to decide if you are a winner or a loser but fighting the very notions of these labels and finding your own happiness. I feel so rewarded that we’ve been recognized by country’s highest award for the film . This definitely makes all the work that went into creating it, worth it, and the film even more special to all of us. As we celebrate our big win, today will also be a day of remembrance and gratitude for Sushant without whom this story would never have been told. 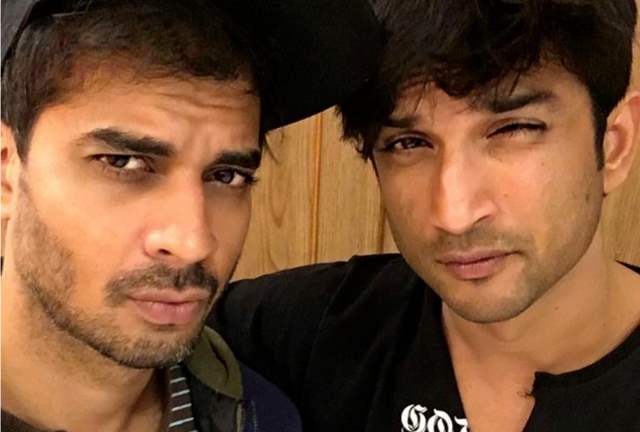 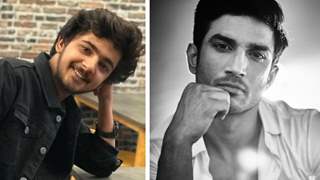 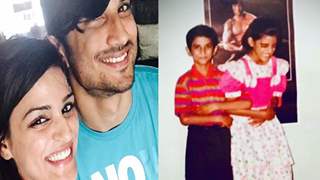