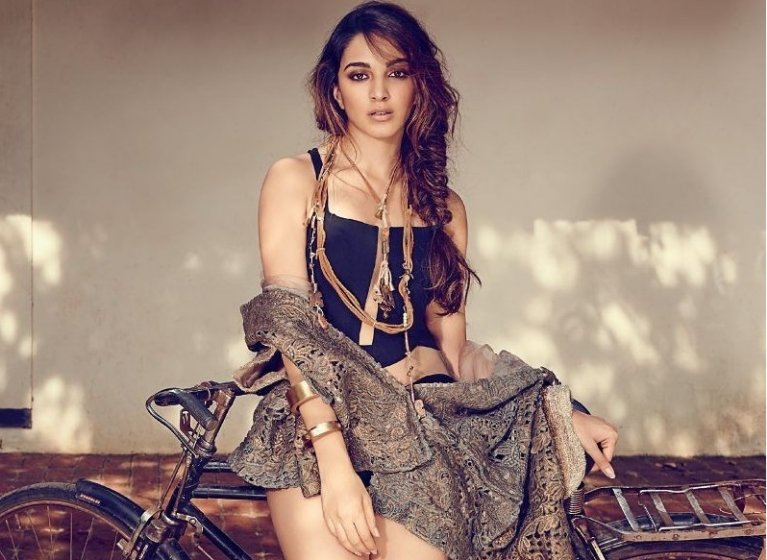 "Be it any industry, it's not going to be easy. Nepotism exists everywhere. In any field, it is easier to get something through connections. But I feel there are so many actors who have made it on their own," Kiara said in a statement.

"Priyanka Chopra, for that matter. She has gone and achieved what no filmy kid has done. So I think everybody's journey is their own. Your first film becomes easy when you're a star kid but otherwise your success is completely dependent on the audience acceptance of you," she added.

The actress made her debut in 2014 with Akshay Kumar's production "Fugly".

Talking about Bollywood's 'Khiladi', she said: "Akshay sir is very punctual. He is somebody who respects time and he is very professionalHis professionalism is something that has stayed with me. He always told me to be hardworking, punctual and never give anybody a reason to be upset with you. That's the kind of person I am as well. I am very punctual and at times I am ready even before my heroes."

Kiara was last seen on screen in "Machine", which made its way onto the small screen through Zee Cinema on Saturday.

What about future projects?

"I am working on something but I am waiting for the production house to announce it first and give me the green signal to speak about it. So I can't talk much of it right now," she said.

Akshay Kumar’s Laxmmi Bomb Sold to Hotstar for a Record-Breaking ...

rink80 3 years ago more in bollywood compared to anywhere else