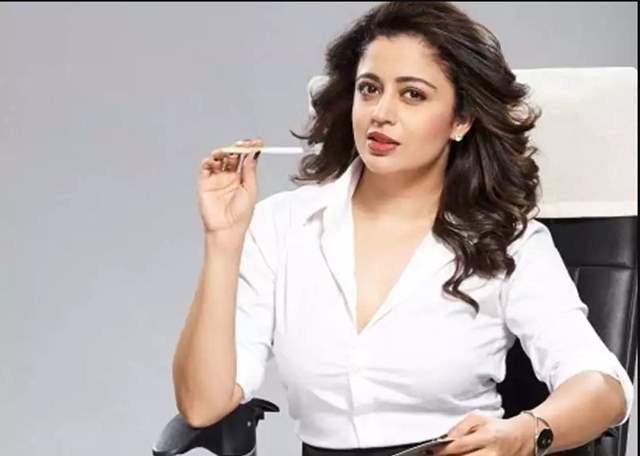 Bhabiji Ghar Par Hain has entertained the audiences for a while now and the characters have also become a household name. Recently, Saumya Tandon, who was essaying a pivotal role in the show, bid adieu to the show after 5 years.

And now, a leading portal reported that Nehha Pendse, who entertained everyone with her character of Madam Sanjana in TV show May I Come In Madam and was also seen in Bigg Boss 12, has been approached to be a part of Bhabiji Ghar Par Hain as Anita Bhabi.

India Forums got in touch with Nehha Pendse to confirm the news. The actress denied the news of being approached and also mentioned that it is a rumor.

After being a part of Bigg Boss, Nehha tied the knot with Shardul Singh Bayas this year and is busy enjoying her personal life these days.