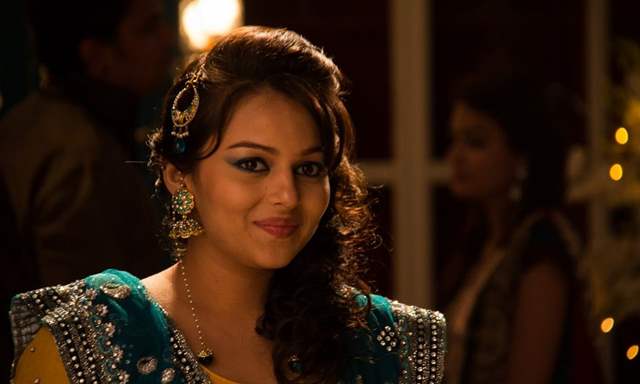 Qubool Hai featuring Karan Singh Grover and Surbhi Jyoti in the lead roles has been quite the absolute hit for all the fans. And with the announcement of the second season for Zee TV's OTT platform Zee5, fans are just happy about the pair returning soon.

Nehalaxmi Iyer aka Najma, plays Kara's sister on screen and while talking about the show to a leading portal, the actress revealed how the show will have a lot of action, love, and also drama. She added how she was extremely excited about the 2.0 version of the show after 8 long years. She also added

She also got talking about her character and revealed how she enjoyed playing the character and it was fun shooting for the same. Though she could not divulge a lot of details, she added how it is an important character and she did some amazing scenes with Shalini Kapoor, who plays Dilshad in the show. She also mentioned how it also left her nostalgic during the shoot as they would often recall certain scenes and sequences from the earlier season.