View Profile
Neha Bamb sticking to her own acting terms... 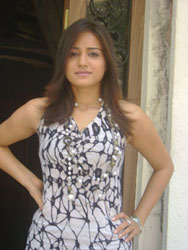 Featured Video
Actors are generally known to create a fuss on the sets with certain scenes they are uncomfortable with. Recently the Maayka unit was furious with Neha Bamb throwing tantrum on the sets for not doing a particular romantic scene.

The scene in contention here is the song - 'Yeh Haseen Wadiya', in the landmark film Roja where the hero puts a chunk of ice on Madhu's back and Madhu runs off into the bathroom to change and comes out wearing his t-shirt, feeling shy and embarrassed. Madhu’s naïve performance is what truly moved the audience.

In Maayka, where the storyline is such that Mahi and Shabd are on their honeymoon, the director planned a replica of the Roja scene with Neha coming out wearing Shabd's dress. Neha though refused to shoot this, since she wasn’t comfortable just wearing a T-shirt and appearing on screen. The director got furious for Neha’s non-co operation, but Neha remained adamant about her decision.

Hats off to Neha for staying put to her principles. In an industry where people need to constantly compromise with their ethics and principles, Neha's firm stand is a welcome change to all!! 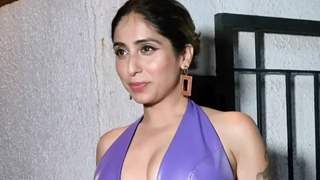 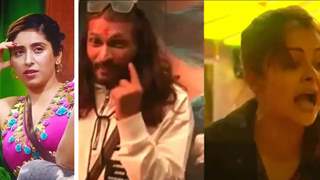 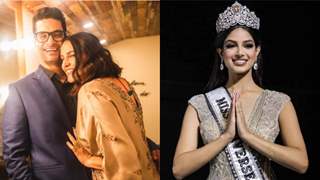 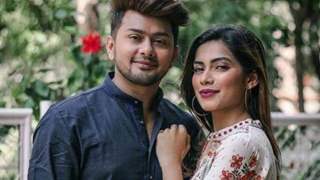 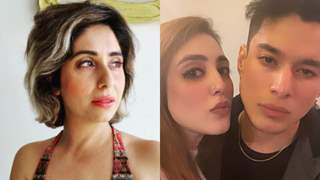 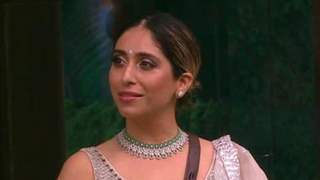 14 years ago neha has her ethics and principals and she cannot do scenes which she is not comfortable. she has some dignity and the nobody cant go against it. not even the directer.

14 years ago u go girl u stick to ur work ethics n stand up for urself u'l def earn every1's luv n respect @am_786 her shoulders were bare but everyfing else was covered n da scene wasnt exactly vulgar either, whatever neha has worn or shot in maayka & KYPH has always been within boundries n limits :D

14 years ago Well Done Neha ! Her clothes & scenes have always been within limits of decency even in KYPH.

14 years ago excuse me dhoop kinary!!!....there were no vulgar scenes in kyph...if you are talking abt the one with prithvi..the only portion that were shown was only her shoulders!!!!

14 years ago Okay, I don't know why she is suddenly standing up for ideals when she was willing to shed her clothes in KYPH in a very vulgar scene. I guess better now than never.

sourabhbhavsar 14 years ago aah after a long time i have this kind of story where a girl is NOT ready to do these kinda roles!

seriously, all those music videos are doing is making our culture dirty.