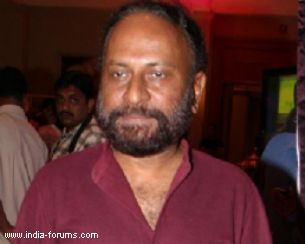 Asked if Katrina is on board for the biopic, Mehta told IANS: "It's too early to comment. I am in the initial stages of negotiation. I will make a formal announcement soon."

Meanwhile, the director also plans to make another biopic titled "Mountain Man", about a Bihar-based labourer named Dashrath Manjhi, who spent over two decades of his life carving a road by cutting a mountain.

The lack of a road had prevented him from taking his wife to hospital, and she lost her life.

Mehta is keeping his options open for the film's lead actor.

"'Mountain Man' is a great biopic. I am yet to cast someone for the lead role. I am keeping all my options open (to cast a newcomer or an established actor). I am planning to finalise things in the next 10 days," he said.

Mehta's "Rang Rasiya" has been ready for the last three years, but is yet to hit the screens. The director plans to get started on the proposed two biopics only once the Randeep Hooda and Nandana Sen-starrer releases.