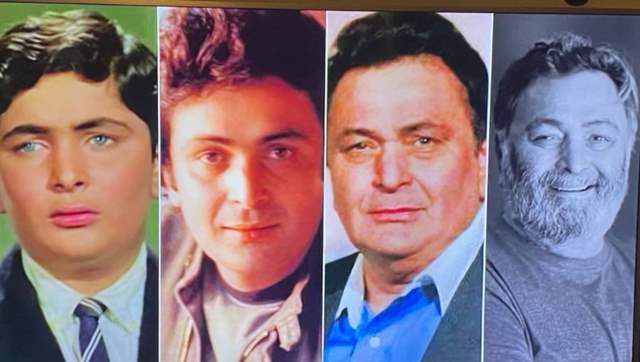 Rishi Kapoor’s untimely death was a shock to the entire nation as he has finally started on his journey to heavenly adobe. Loved ones, friends, family, and fans continue to mourn the death of the beloved artist/Chintuji and have remembered him for his art.

The late actor made his debut with Mera Naam Joker (1970) which was directed by his father Raj Kapoor. The film continues to be one of the most unconventional and profound films in the history of Indian cinema.

Needless to say, Rishi Kapoor grabbed the attention with his debut and he would have completed 50 years in the Indian film industry today if it wasn’t for his sad demise.

His wife and actor Neetu Kapoor took to Instagram to share a special commemorative picture of her husband late Rishi Kapoor.

Sharing a collage of Rishi Kapoor from his teenage years to his adulthood followed by old age. Her caption read: “Mera naam joker released on 18th dec. 1970 .. today would have been his 50 years in the indian film industry #rishikapoor”