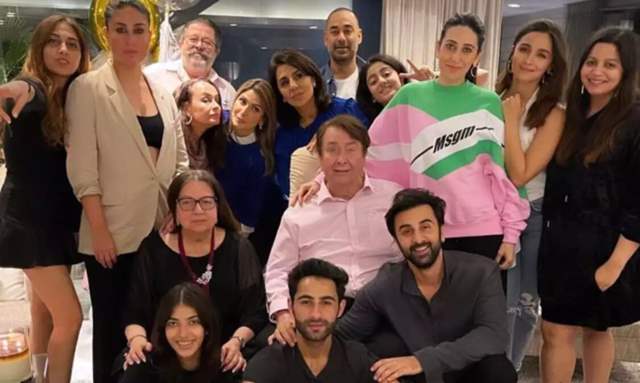 Bollywood actress Neetu Kapoor turned a year older, and she is celebrating her 63rd birthday. On the special occasion of her birthday, Randhir Kapoor, Kareena Kapoor, Karisma Kapoor Khan, Ranbir Kapoor, Alia Bhatt, Aadar Jain and other family members surprised her with a birthday bash.

The Kapoors arrived at Neetu’s residence and hosted a grand birthday party for the birthday girl. Neetu's daughter Riddhima Kapoor Sahni who was also present at the party shared the pictures on her Instagram.

Riddhima posted a photo of her actor brother Ranbir Kapoor posing with their mom. In one of the pictures, Riddhima was seen posing with Kareena Kapoor and Karisma Kapoor while Karisma's and Riddhima's daughters pose together in another. 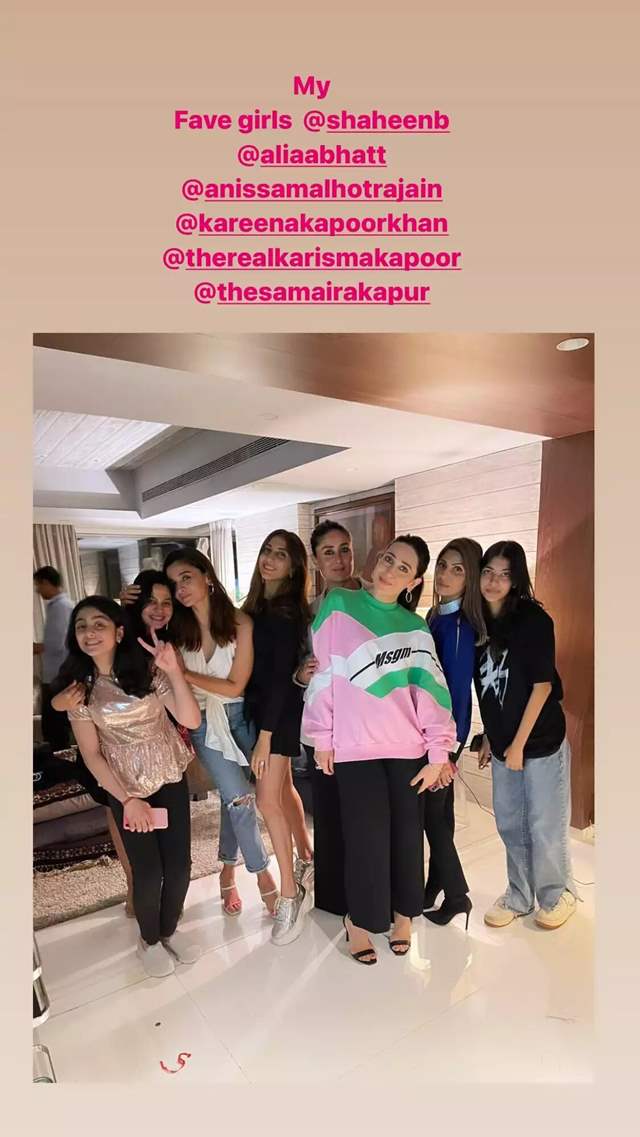 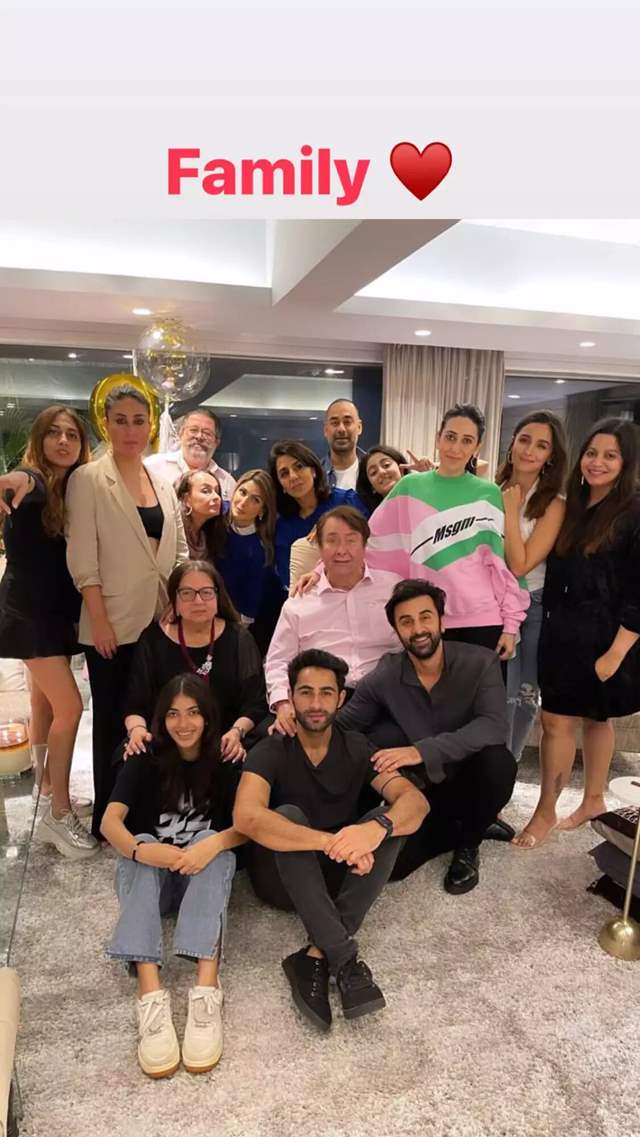 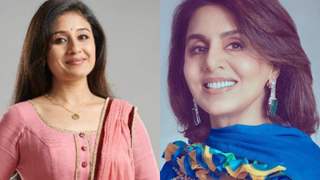 Neetu Kapoor to be seen in the next promo of Chikoo Ki Mummy Durr Kei? ...