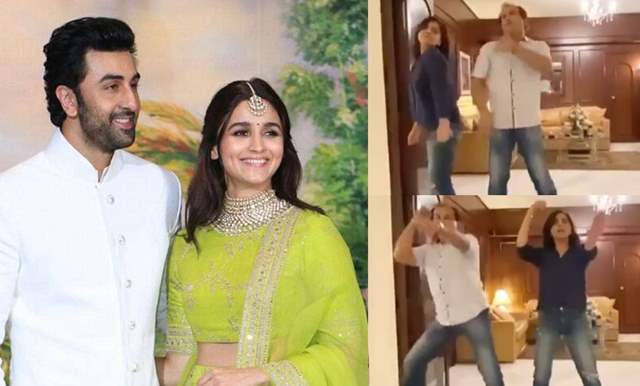 Are they or are they not? Since last year rumour mills are abuzz that Alia Bhatt and Ranbir Kapoor are all set to take their relationship to the next level and get married in a traditional way. Alia stood like a rock by the Kapoor family during the sad times, when veteran actor Rishi Kapoor left for his heavenly abode on April 30.

It's been more than 2 years now since Alia and Ranbir are head-over-heels in love with each other and look every bit adorable together. It was during Filmfare Awards 2019 when a Raazi actress had confessed her love for beau Ranbir Kapoor on national TV.

Watch the video below and read a few more comments.

Well, yes! Not us but after watching Neetu Kapoor dancing with Master Rajesh Singh, social media is of saying that Neetu is gearing up for Ranbir and Alia’s sangeet performance.

A user asked, “Is this for Alia and RK wedding,” while another said, “Pls don't tell me this is for Alia n Ranbir's wedding plss I hate alia.”