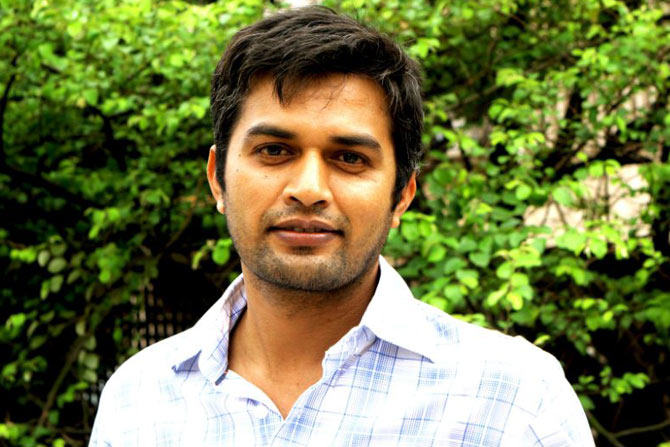 Neeraj Ghaywan, whose directorial debut "Masaan" garnered much appreciation at the Cannes International Film Festival this year, says his mentor Anurag Kashyap is the driving force behind his success.

In an exclusive interview to IANS, Ghaywan applauded Kashyap's "Bombay Velvet" -a film that failed miserably at the box office, and says that he loved it.

"I think Anurag made 'Bombay Velvet' brilliantly with his utmost dedication. I loved the film," he told IANS.

"There is a lot of negativity surrounding him as people are trying to write bad things about him and pull him down. But he is the same person who has inspired someone like me to quit a corporate job, reach Cannes and win two awards. And that's why I think in the truest sense, my victory is his victory," he added.

Ghaywan, who worked as an assistant to Kashyap for some of his films, says that "whatever he is today is because of him."

"I was the second unit director of 'Ugly' and gave two and a half years as an assistant to Anurag on 'Gangs Of Wasseypur'. So I can say with pride that whatever I am today is because of Kashyap and I want him to feel my happiness," he said.

"Masaan" will release in India on July 24.