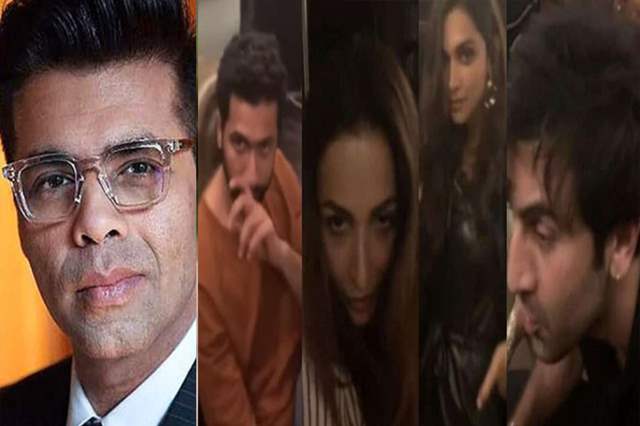 Ever since the Sushant Singh Rajput death case pretty much turned into a drug case, there has been a constant update and array of names coming in everyday. We all know that Deepika Padukone, Sara Ali Khan, Shraddha Kapoor and others were called in for questioning today about which we have alreayd updated.

However, the infamous party video taken by director Karan Johar back in 2019 when he had called in all his industry friends once again became the topic of conversation recently.

When the video was released by Johar himself, social media went berserk pointing out how multiple celebrities in the party were involved in drug consumption. And even though Johar put out a statement yesterday, Indian media too was talking about hhow this will be a part of the investigation too. But it can now be confirmed that this party video will not be involved in the investigation process at all.

According to a report in India Today, MA Jain, Deputy Director-General of NCB said, "Karan Johar's party video has no connection to this case."

This certainly comes as a major relief for Johar for now.